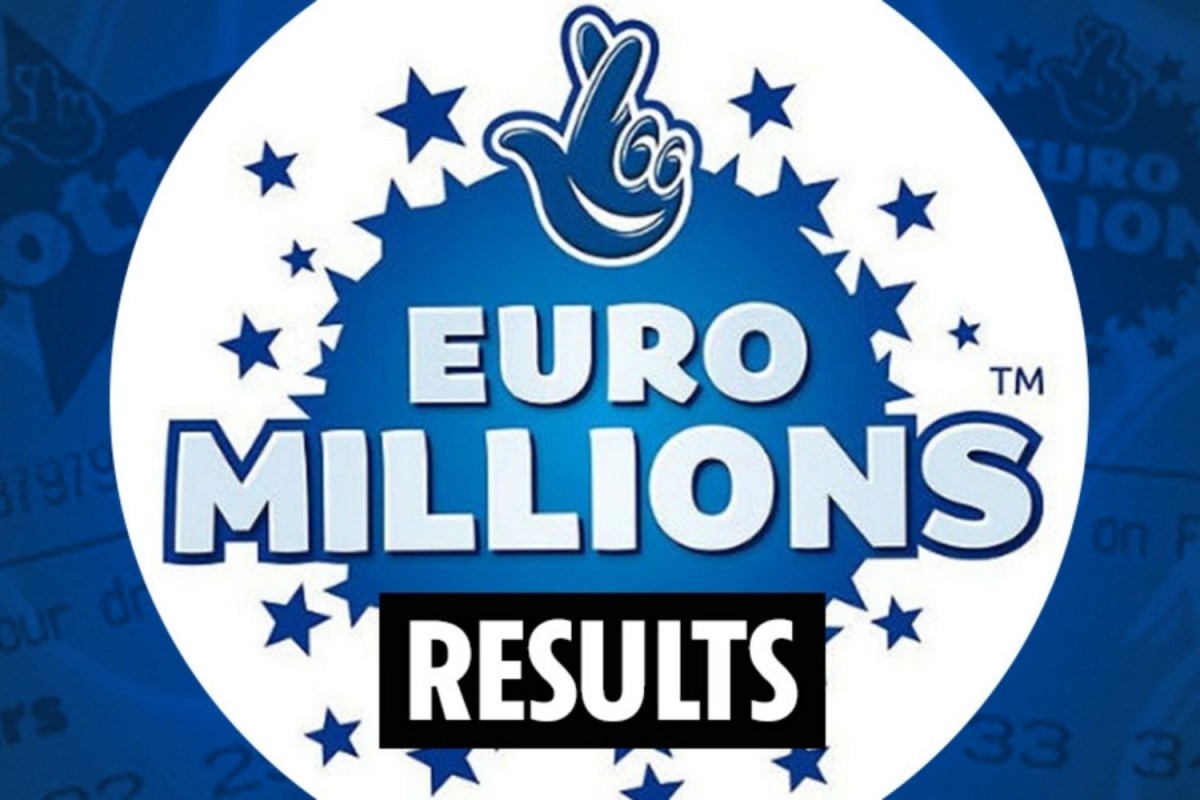 Tips to get lucky numbers

Another top tip is to ensure you are always choosing numbers that weren’t drawn last week.

While it might seem 3 is a lucky number, just because it appeared in the previous draw, it doesn’t mean it will again next time.

According to expert analysis, all-odd and all-even line-ups are drawn less than three per cent of the time.

As there are seven gaps to fill, this means it is best to pick three odd and two even, or two odd and three even.

One of these patterns will occur in 68 per cent of EuroMillions draws.

Similarly to odds and evens, it’s good to mix things up when it comes to the second digit of your numbers.

Almost 90 per cent of draws have no more than one repeated last digit.

And your chances of winning with four same final digits drop to less than two tenths of one per cent.