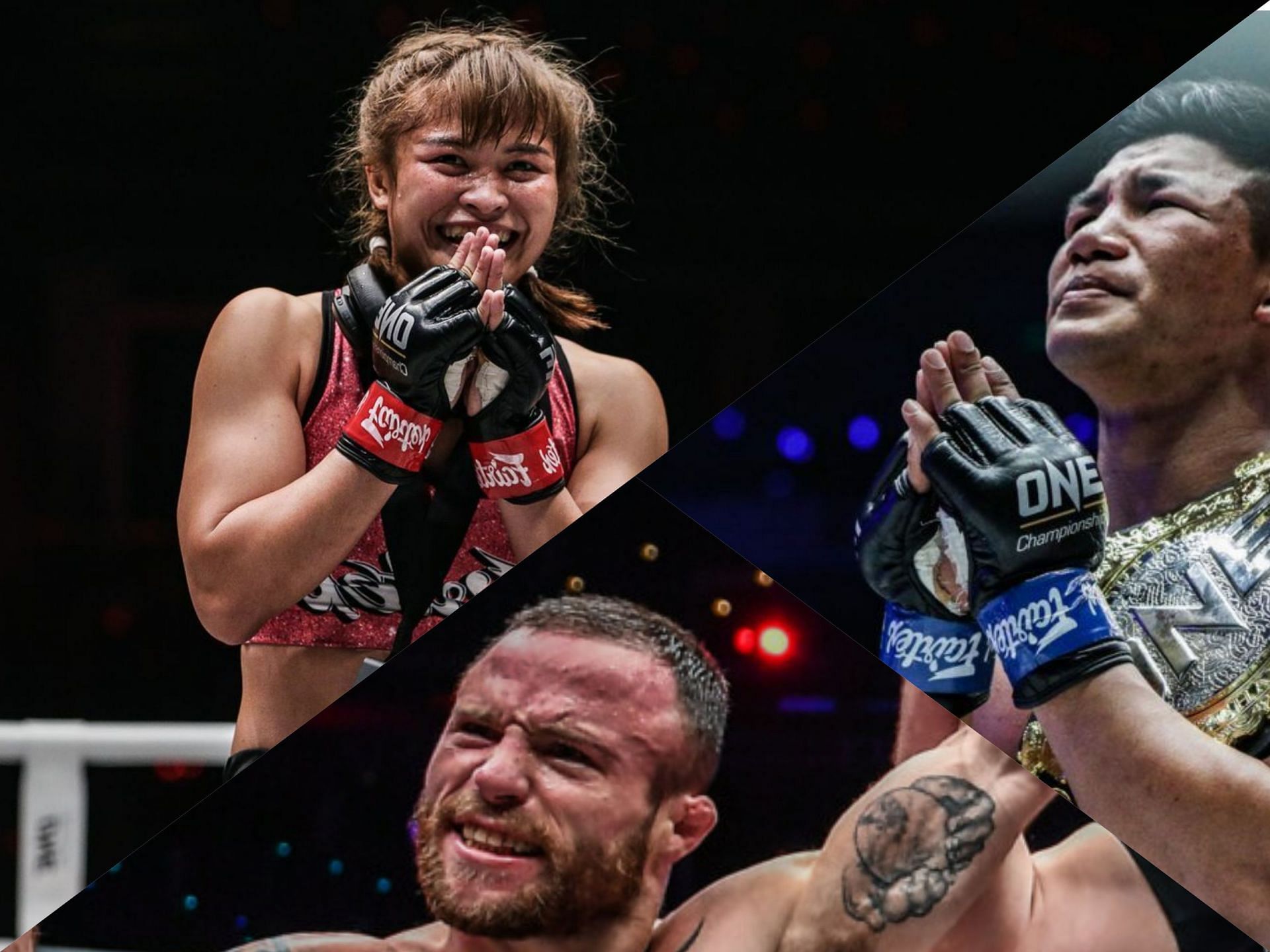 Jarred Brooks’ top priority is to take Stamp Fairtex out on a date. That much is clear.

Last month, he tried to make a pass at the ONE Women’s Atomweight World Grand Prix champion on Instagram. She responded with a challenge to Jarred Brooks.

Stamp said she would consider dating the strawweight star if he could defeat her ex-boyfriend, reigning ONE flyweight Muay Thai world champion Rodtang Jitmuangnon, in a Muay Thai fight.

Jarred Brooks accepted the challenge and in a recent interview with ONE Championship, the American star admitted that he is not even slightly bothered about the winning purse, fame or Rodtang’s dangerous striking tools.

Stamp is the only reason he would think of squaring off against a dangerous striker like Rodtang.

“Stamp. Stamp! She said if I won a World Muay Thai title, but I think that we could make some stipulations into that contract.

“Because, I mean, that’s the main goal, to be honest. I mean, like, what do I win? Some money? Stamps forever, man.”

With that, he hopes Stamp will remove the Muay Thai world title from the stipulation. Rodtang’s world title will not be on the line when he faces off against MMA GOAT contender Demetrious Johnson in their special rules fight, set for ONE X this year.

If Johnson pulls out from the epic war, the strawweight contender wants to step right in as he targets a night of romance, laughter and perhaps some pad work sessions with the dazzling Thai superstar.

Jarred Brooks set for sophomore appearance at ONE: Only the Brave

The 28-year-old star is certainly no sweet-talker, but he is hoping his skills in the Circle will be enough to attract Stamp.

The American MMA fighter will have another chance to impress the Thai fighter when he takes on Hiroba Minowa at ONE: Only the Brave on Friday, January 28.

The No. 3-ranked fighter in the division is coming off a second-round win over Lito Adiwang, while his No. 4-ranked opponent has already amassed two victories on the global stage.

A win for either man could push them closer towards their ultimate goal of ending the year with the ONE strawweight world title over their shoulder.