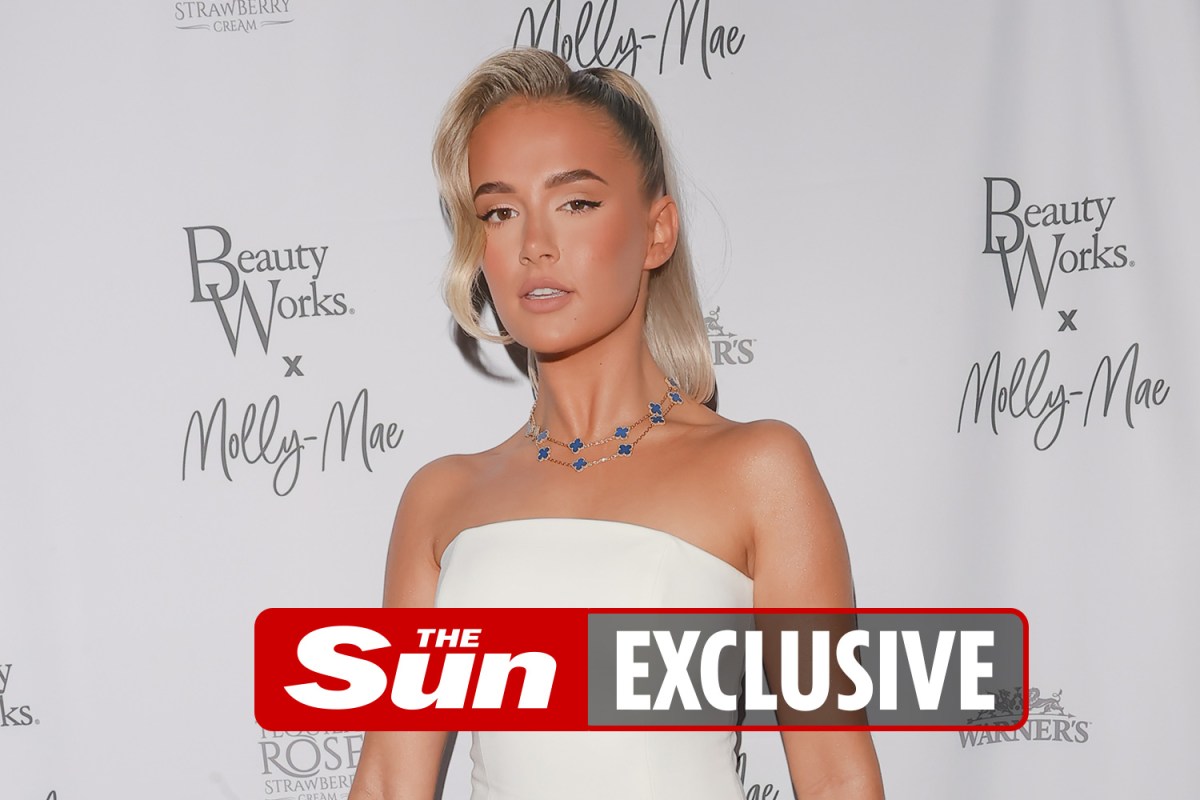 MOLLY-MAE Hague is now a multi-millionaire as she signs a massive seven-figure deal with Beauty Works.

The huge new contract comes after the Love Island star sparked outrage over her “tone deaf” remarks about poverty and success.

Molly, 22, is already on board as creative director of fast fashion brand Pretty Little Thing, which was sealed last summer for a seven-figure sum.

A source told The Sun Online: “Molly’s range with Beauty Works was a bestseller so she’s signed on with them until winter 2022.

“The deal is worth seven figures.”

It’s been onwards and upwards for the star, who is best known for her appearance on ITV’s Love Island in 2019.

Beauty Works was one of the first brands to partner with the influencer on her departure from the villa.

Since then they’ve worked together to launch a range of hair extensions and curl kits.

Over the years Molly has also collaborated with other well-known brands including Starbucks, EGO shoes – and has her own fake tan business, Filter By Molly-Mae.

Molly, who is dating boxer Tommy Fury who she met on the reality dating show, also has a whopping 6.2m followers on Instagram and 1.63m subscribers on YouTube.

The businesswoman’s latest deal comes after she was slammed for comments she made about her success on The Diary Of A CEO podcast which went viral last week.

Molly had told host Steven Bartlett that “we all have the same 24 hours in the day” while discussing work ethic and opportunities.

But many listeners blasted the comments calling them “tone deaf”.

After receiving backlash for her comments, Molly finally addressed the fallout and issued an apology on Monday night after staying off social media for four days.

Molly wrote on Instagram: “I wanted to come back on online today as normal but I feel like before I do I just wanted to say this…

“When I say or post anything online, it is never with malice or ill intent.

“I completely appreciate that things can affect different people in different ways however I just want to stress that I would never intend to hurt or upset anyone by anything that I say or do.

“I apologise to the people that have been affected negatively or misunderstood the meaning of what I said in the podcast.

“The intentions of the podcast were only ever to tell my story and inspire from my own experience.

My only goal was to have £1m in my bank account – and when I got that, I wanted to make £2m says Molly-Mae Hague