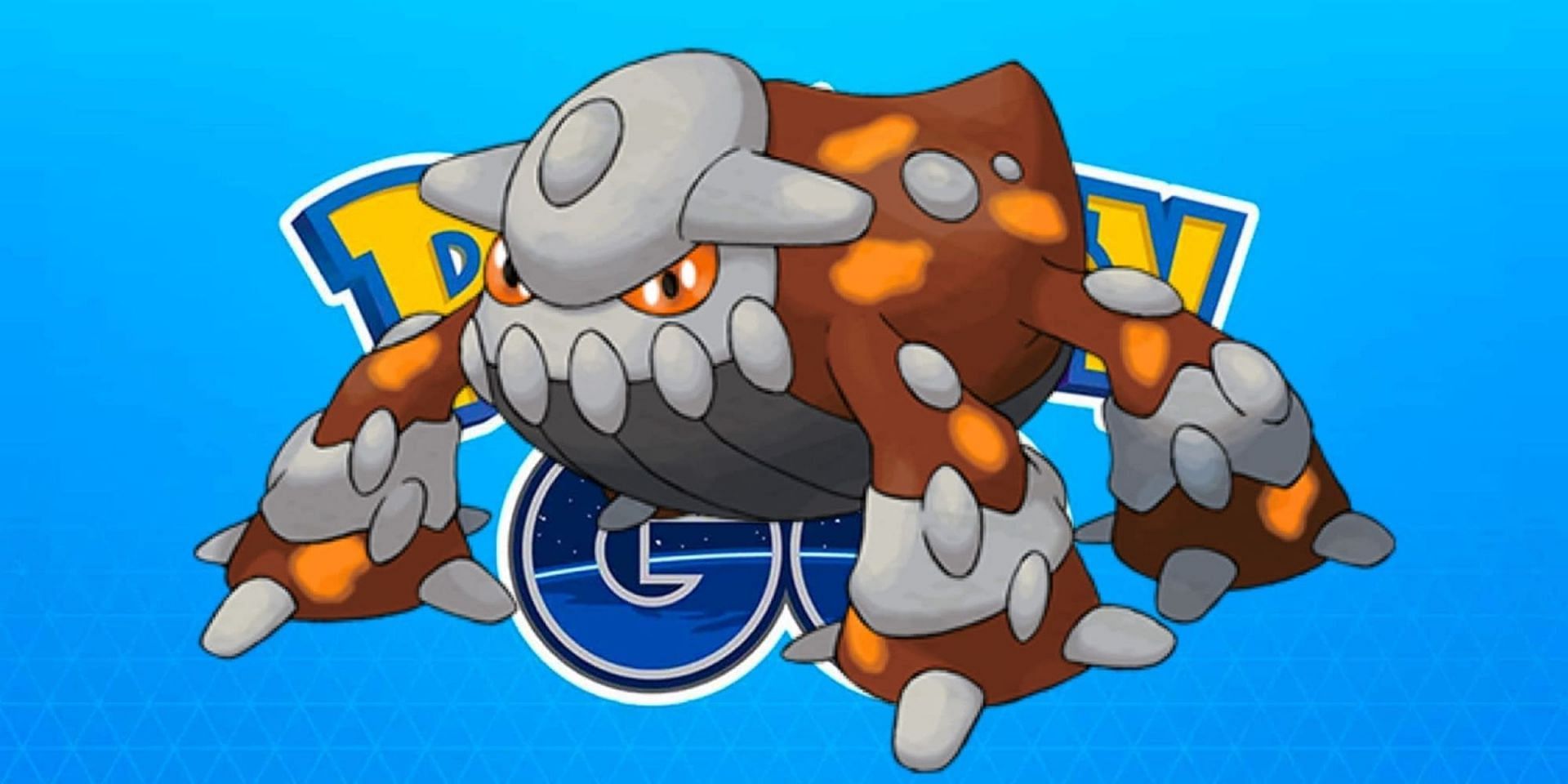 Heatran has seen increased attention in Pokemon GO thanks to the Mountains of Power event, where it has been spotted around gyms as a 5-star raid boss.

When it comes to its battle capability in Pokemon GO, Heatran has solid applications in both PvE situations on offense for raids as well as Ultra and Master League PvP, thanks to its bulkiness.

Heatran possesses top 100 attack and defense stats and a top 150 stamina stat, making it one of the more impressive Fire-type Pokemon available, despite its status as a Legendary Pokemon, which can limit it in some ways.

Since Heatran can be a capable fighter in Pokemon GO, trainers are wise to power it up and gear its moveset towards what combat they want it to face. For PvE raids, Fire Spin is an excellent Fast Move for it when combined with either Fire Blast or Flamethrower.

Since Heatrain possesses solid stats all-around, it can last for quite some time during gym raids before fainting while dishing out considerable damage.

In PvP, such as Ultra League or Master League (though Heatran tends to fare better in Master League), the same movesets tend to get the job done.

However, Pokemon GO trainers can pick up secondary Charge Moves like Iron Head or Stone Edge to provide Heatran with additional type matchup coverage to perform outside the constraints of its usual Fire-type moves.

Although Heatran is worth using in battle, it is wise to place it within a battle party that can account for Ground-types in order to have a safe Pokemon to switch to and counter the Ground-type threat.

It isn’t a perfect Legendary Pokemon and can be outpaced by certain Fire and Steel-types, but Heatran is an excellent all-around Pokemon pick for trainers hoping to utilize it.