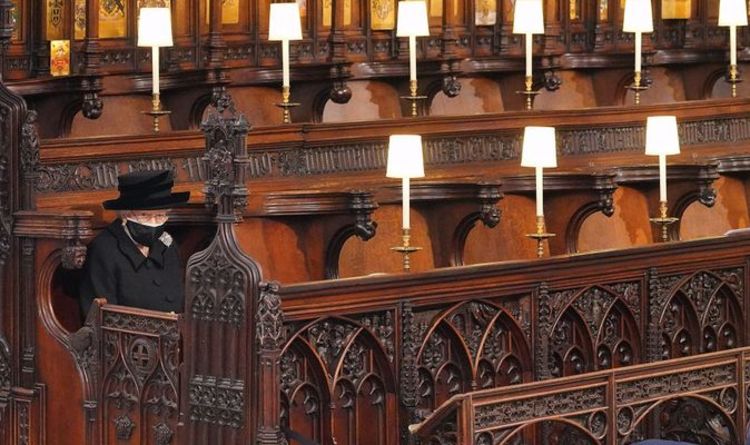 While Brits were mourning the death of Prince Philip, advisers and civil servants from Downing Street met after work in two separate events to bid goodbye to their colleagues, according to The Telegraph. The astonishing details come at a time when Boris Johnson and his Government face heat for organising and attending a party at No 10 during the first lockdown in 2020.

However, if the reports are to be believed then this is the first gathering of 2021.

On April 16, Britain was in a period of public mourning after the death of the Royal member.

While the Queen sat alone in a private chapel in Windsor Castle to bid farewell to her husband of 73 years, staff of Downing Street were dancing to the tunes of the alcohol to celebrate the departure of their colleagues.

Many of those who attended the party told The Telegraph that excessive alcohol was served and at many points, the guests danced too.

One of the sources told the publication that the party ran late into the night stretching beyond midnight.

They were, according to one who was there, undeniably parties.

According to the news report, one of the attendees was James Slack, Mr Johnson’s director of communications.

READ MORE: Have your say: Is Boris Johnson STILL the man for the job? Or is hi…

The Telegraph has put out the claim to Downing Street where Ms Williams-Walker still works.

However, no denial has been issued.

A No 10 spokesperson said of Mr Slack’s farewell event: “On this individual’s last day he gave a farewell speech to thank each team for the work they had done to support him, both those who had to be in the office for work and on a screen for those working from home.”

The spokesperson declined to comment on the photographer’s leaving do.