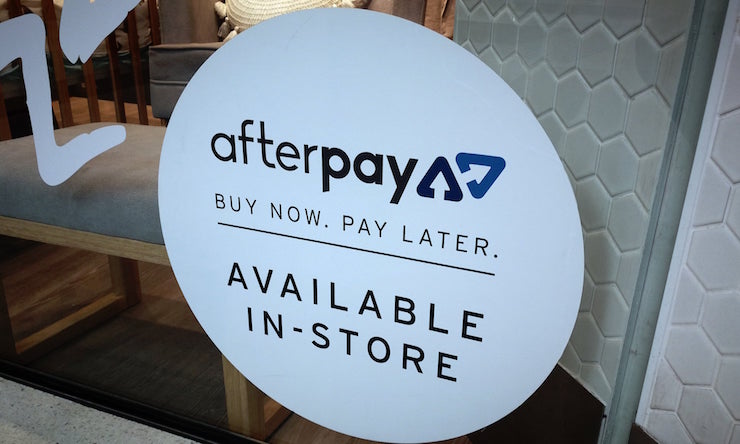 Business founders and CEOs are often lionised or condemned based on their share price rather than their managerial performance. This is unfortunate, because executives have minimal control over a share price that remains at the whim of the madness of the crowd.

As Benjamin Graham observed (and his protégé Warren Buffet reiterated): in the short term, the market is a voting machine; in the long term, it’s a weighing machine.

Just to put into perspective how incredible the deal was, Afterpay was briefly worth more than Telstra, Australia’s dominant telecommunications business, and Woolworths, the largest employer in Australia and founded 98 years ago.

With the deal receiving the final approval needed from Spanish regulators this week, the business media is still trumpeting the $39 billion triumph.

There’s a problem, though. Afterpay is worth about $22 billion, almost half its original price. (Almost every business journalist has missed that fairly important point, still referring to the deal as a $39 billion sale.)

The reason for the drop is that the merger was an all-scrip deal — that is, Afterpay shareholders would receive Square (now Block) shares rather than cash. This meant that the Block share price became a proxy for the value of Afterpay, and the Block share price has fallen by 50% since the deal was announced on August 1, 2021. (It dropped another 6% overnight.)

The share price fall was the result of the tech sector in the United States (and to an extent Australia) falling from its bubble-level highs (which was always an inevitability). If anything, it shows just how smart Molnar and Eisen were in selling to Square/Block last August. Had the bubble stayed inflated a few more months they would have collected more than $2.5 billion each, with neither appearing to have escrow restrictions.

Given Square/Block’s trajectory, the near certainty that the US Federal Reserve will increase interest rates and general popping of the tech bubble, it’s likely the value of the combined entity will continue to fall, with Afterpay’s eventual value potentially dropping well below $10 billion.

But don’t confuse speculator irrationality with good management. Molnar and Eisen created one of Australia’s most impressive businesses. The fact that idiotic day traders and speculators bid up its share price before they were completely able to sell it shouldn’t tarnish that legacy.