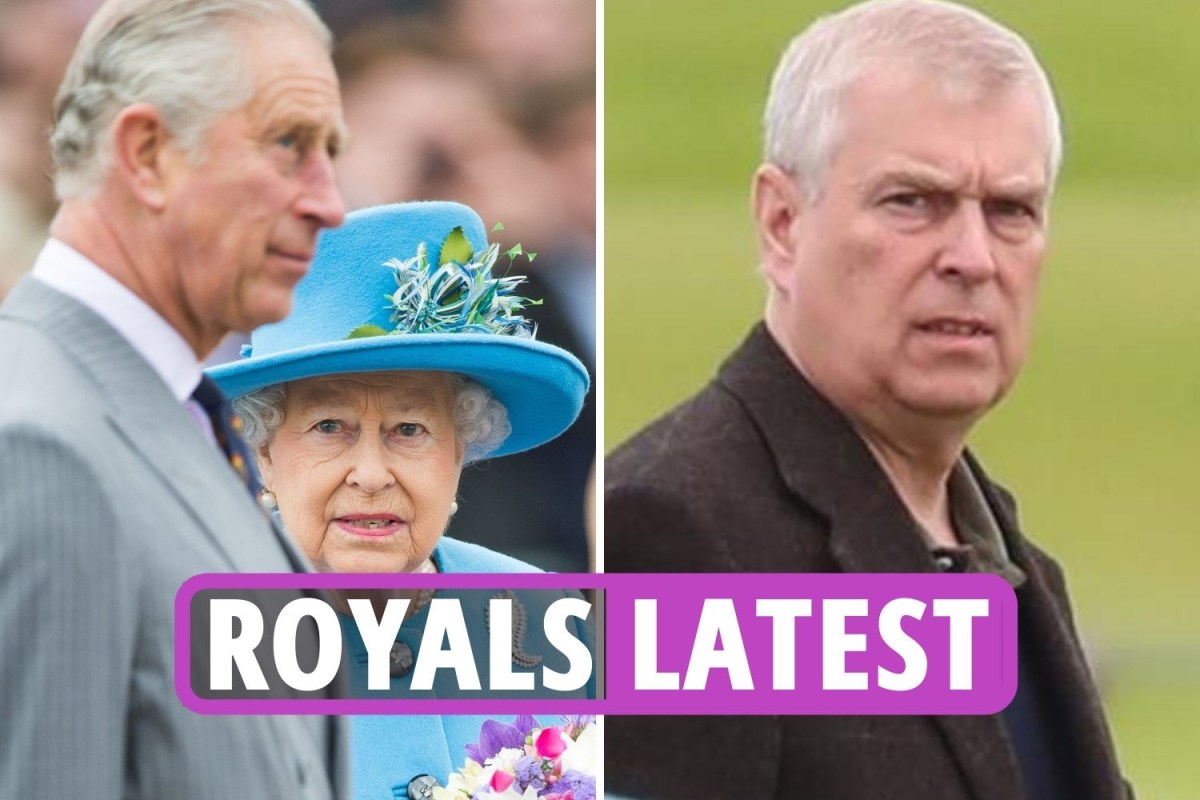 The Prince of Wales, 73, was adamant that his brother’s position should be “wiped” when it became clear that Andrew, 61, could face a hugely embarrassing civil trial for alleged sexual assault.

A senior courtier says that while the decision to relieve Andrew of his HRH (His Royal Highness) status was announced in the Queen’s name, it was Charles who has been responsible for the Royal Family’s “prompt and agile response”.

The insider said: “When it came clear this week that Andrew’s legal position was going from bad to worse, and future developments and coverage of the saga would be in danger of eclipsing the big event of the year – the Queen’s Platinum Jubilee – Charles moved decisively.

“He effectively made the decision that to limit further reputational damage, Andrew had to be removed – effectively expelled as a working member of the family.

“It means he will defend his legal position not as a royal but as a private citizen.

“It may seem a brutal treatment to dish out to a younger sibling, but when the history of this sorry saga is written, we think Charles will be seen to have moved with the firmness and rapidity of a CEO protecting a major business in crisis.

“That his mother’s incredible 70 years of service to the nation could be overshadowed by a trial which could involve lurid details of Andrew’s sex life is not a prospect that Charles intends to let happen.”