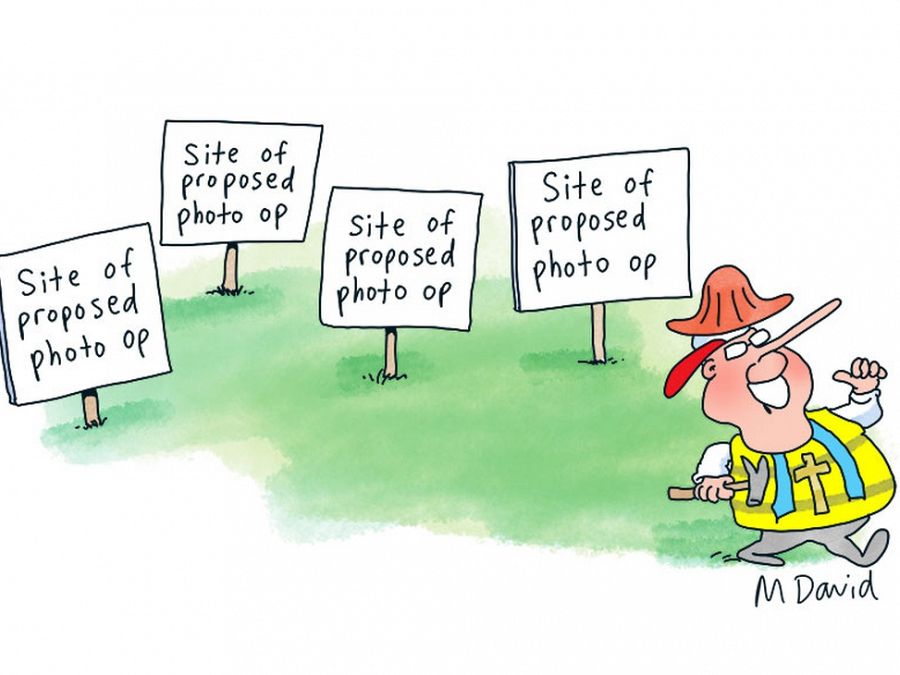 The Morrison Government’s tally of economic indicators which are the “all-time weakest” or “worst decline in the developed world” keeps climbing, reports Alan Austin.

THE PROBLEMS THE Morrison Government has with mistreating women exist on many levels. Many economic outcomes which show impacts on men and women confirm female wellbeing has declined under this regime.

The world has advanced impressively in recent decades in closing the gap between men and women on education, job opportunities, wages and work conditions. Only one developed economy has gone backwards badly on this measure since 2014: Australia.

Each year the World Economic Forum measures the performance of 156 countries on progress towards gender equality.

In 2009, during the worst global economic crisis since the Great Depression, Australia ranked 20th in the world and 15th in the OECD. Not brilliant, but not too bad either.

According to the Australian Bureau of Statistics (ABS), the number of women either underemployed – that is, working fewer hours than needed – or with no job at all has reached fresh all-time highs several times since the Coalition came to office. This clicked over one million in 2015 and reached 1,022,000 in 2017, well before COVID-19.

The peak was a staggering 1.3 million women in April 2020, partly explained by the pandemic. The highest under any previous government was 859,400. For the entire period since Morrison has been either Treasurer or PM, the number has been well above that level (this paragraph uses raw numbers as the Treasurer uses raw numbers).

The OECD’s ‘Education at a Glance 2021’, published last November, reveals Australia trailing badly on many educational metrics. While these are not technically economic, they feed directly into productivity, employment, wages and other financial outcomes.

The participation rate of Australian children in organised learning one year before the official primary school entry age ranks 39th out of 41 developed countries.