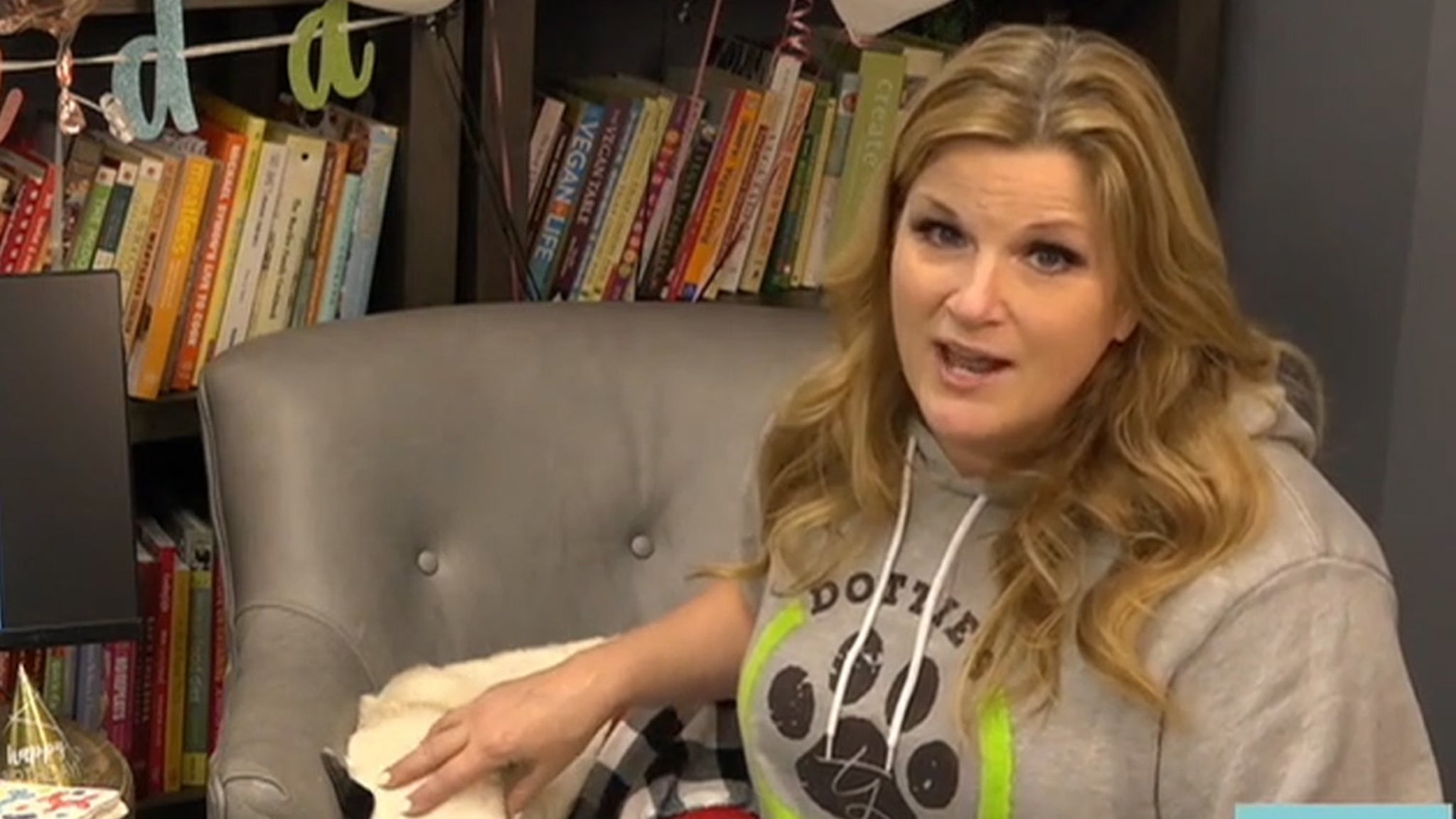 Betty White‘s 100th birthday is here, and even though she’s gone … people are still honoring her by supporting animal charities — but Trisha Yearwood‘s effort went over the top, as she raised a boatload of cash in record time.

The country star hopped on TalkShopLive Monday to contribute to the #BettyWhiteChallenge — the movement calling on folks to donate to animal shelters and other pet charities … causes that were near and dear to Betty.

During the 15-minute-plus webcast, TY made a massive impact … raising more than $24k for an animal charity called Dottie’s Yard. Unclear what her final figure will be, because donations were still pouring in toward the end of Trisha’s time.

Seriously, thank you for being a friend and doing the #BettyWhiteChallenge with me! We raised over $24k in 15 minutes and the donations are still coming in! Everyone who donates $25.00 or more will get this #DottiesYard magnet! Xo

She was joined by her 2 rescue dogs … who were very well-behaved. Trisha also talked a lot about Betty’s life and love for pooches, explaining why she felt compelled to hop on the bandwagon.

BTW, on top of whatever donations come in from TalkShopLive … we’re told Trish is throwing in $10,000 of her own dough, which is awesome!!! Ya gotta imagine that would put a smile on Betty’s face, and there’s still time to donate to a charity near you.