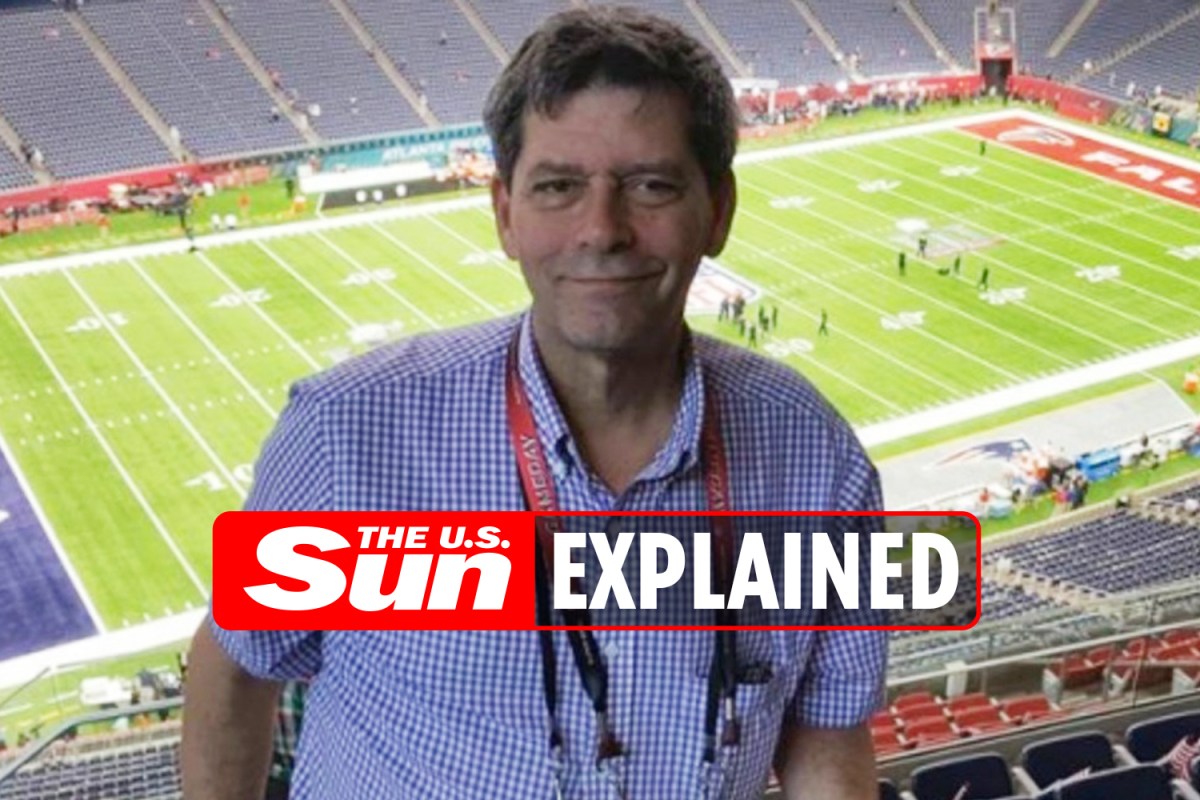 Grobstein was 69 years old and had been a Chicago radio sportscaster for more than 50 years and his death was reportedly unexpected.

Sportscaster Les Grobstein passed away at his home on Monday morning.[/caption]

His prolific career allowed him to work with other sportscasters including Larry Lujack and Steve Dahl who had often commented on Grobstein’s passion for sports, saying it was potentially too much.

Grobstein’s passion for sports began when he was 7 years old and attended a Cubs versus Phillies baseball game at Wrigley Field in 1959.

He attended the game with his grandfather and by the time he was ten, he was a full-blown sports addict.

“He would go to the games with a little tape recorder and do his own play-by-play,” Grobstein’s childhood friend Paul Vladen said in a 1997 interview with Chicago Reader.

“He always kept score–he still does. And he keeps those scorecards. He has hundreds and hundreds of scorecards. He made special tapes for his friends–we called them the Grobbo tapes–which were updates on what was going on in sports.”

His passion far exceeded those of his colleagues Grobstein told Chicago Reader at the time. It was what got him on the air.

Most read in US News


Hostage-taker 'entered US weeks ago & bought weapons on the street'

His accomplishment was the direct result of covering the Indians versus Boston game and then driving through the night to reach New York in time to cover the Cubs versus Mets game.

Following the game, he rushed to the Belmont racetrack to cover a horserace and then went to Shea Stadium where the blackout took place.

“They put me on the air immediately,” he said. “I was the guy breaking that story.”

His colleague Danny Parkins commemorated Grobstein’s career in a post on Monday morning and said he had been a “legend.”

“The Grobber was a true Chicago radio legend. Over 50 years on the air. FIFTY. The Score is one of the last places to have live and local overnight sports radio and there was no one better suited than Les. Condolences to his partner Kathy and son Scott. RIP. “I was there.”