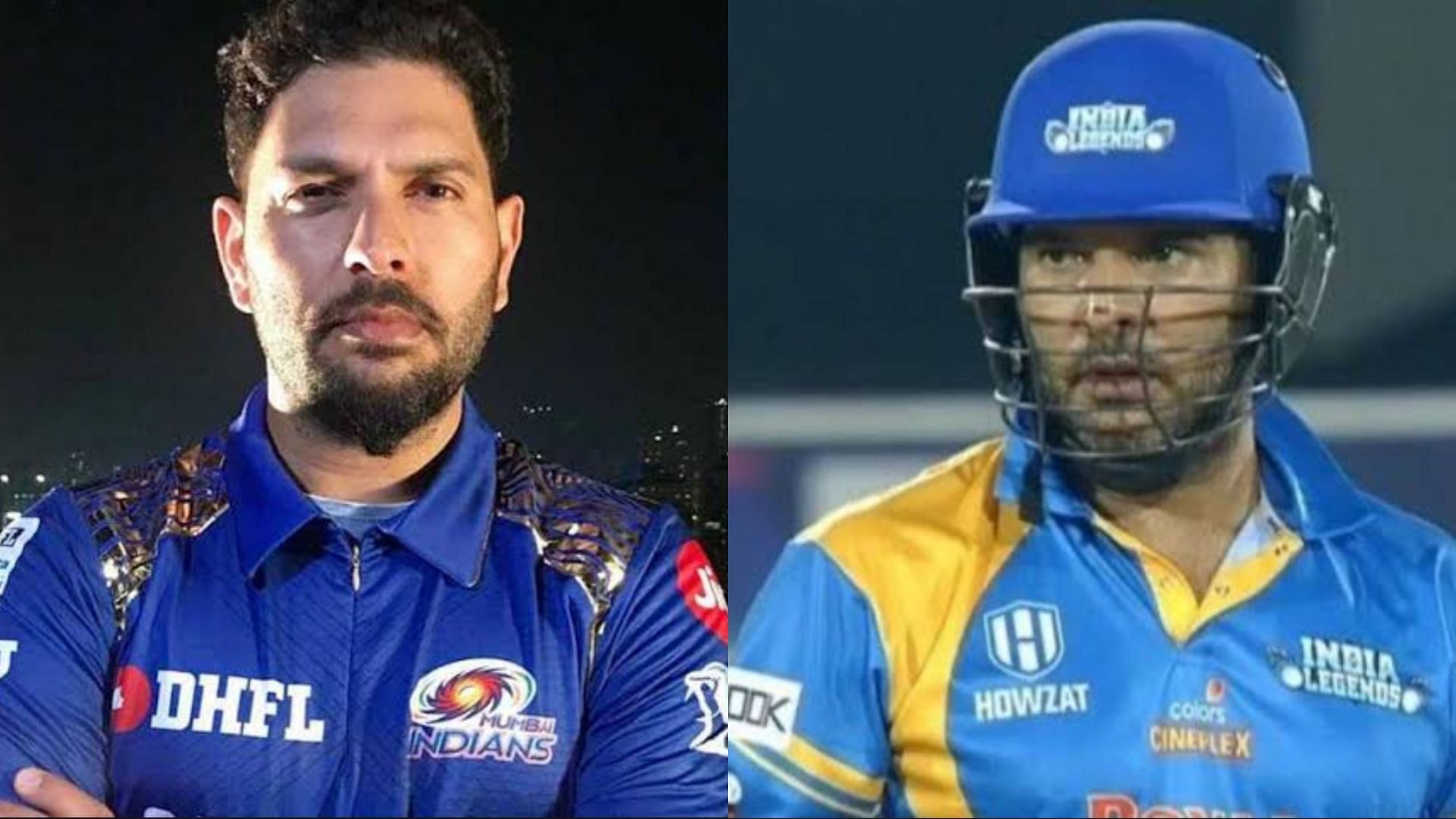 Legends League Cricket 2022 will get underway tonight with a battle between India Maharajas and Asia Lions.

Some of the biggest names from the cricket world will be in action during this exhibition tournament, hosted by Oman. Most of the cricketers participating in the competition have called it a day on their international careers.

Five former members of the Mumbai Indians IPL team will be in action for the India Maharajas. Here’s a list of the five names.

Former Indian all-rounder Yuvraj Singh ended his IPL career after winning the 2019 season with the Mumbai Indians. Since then, Yuvraj has played in many other T20 leagues.

He is all set to make his Legends League Cricket debut later tonight. The southpaw was in great touch during the Road Safety World Series last year. It should not be a surprise if he turns back the clock and scores big in Oman over the next few days.

Former Mumbai Indians captain Harbhajan Singh retired from all forms of cricket last month. He made it to the IPL 2021 final last year as part of the Kolkata Knight Riders squad.

Singh will make his return to the cricket field in Legends League Cricket. He played his last match against Royal Challengers Bangalore during the first phase of IPL 2021.

Pragyan Ojha is another retired Indian spinner who played for Mumbai Indians in the IPL and will now turn up for the India Maharajas. Ojha made a name for himself with his excellent performances in Test cricket.

Unfortunately, his career was derailed after he was reported for suspect action. Before that, Ojha won the IPL Purple Cap in 2010.

2011 World Cup winner and former Mumbai Indians player Munaf Patel will be in action for the India Maharajas in Legends League Cricket 2022. Like Yuvraj Singh, Patel has retired from Indian cricket but regularly plays in T20 leagues.

Over the last two years, Patel has been a part of the Lanka Premier League and the Abu Dhabi T10 League.

Not many fans would know that Stuart Binny made his IPL debut for Mumbai Indians in 2010, playing only one match that season. Binny later represented Rajasthan Royals and Royal Challengers Bangalore in the IPL.

The former Indian all-rounder retired from international cricket last year. He has since worked as an assistant coach of the Assam cricket team. From tonight onwards, Binny will be in action for the India Maharajas team.