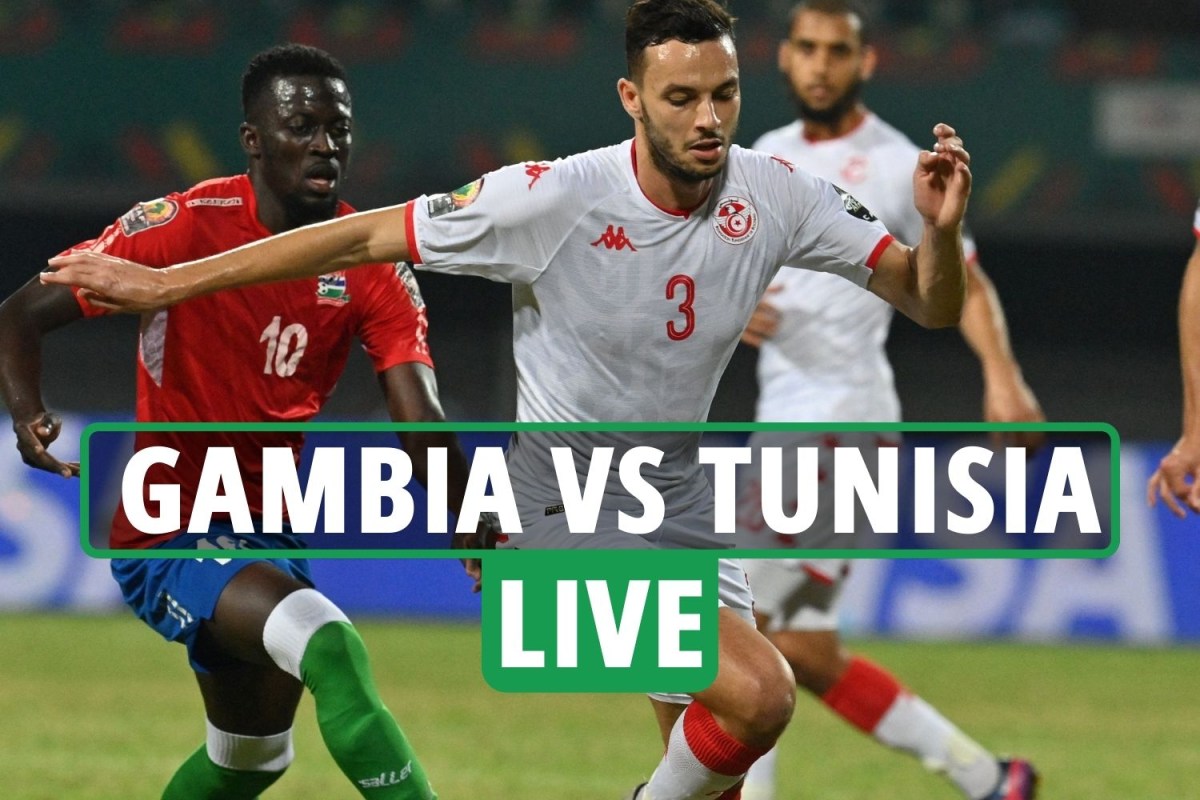 Gambia and Tunisia are goalless following an intense first half at the Limbe Stadium.

But the Eagles of Carthage came extremely close to an opener as they earned a penalty on 43 minutes when Pa Modou Jagne fouled Seifeddine Jaziri in his own area.

Jaziri took on the spot-kick but his poor effort was blocked by Gambian goalkeeper Baboucarr Gaye, who lunged to his bottom right corner.

Meanwhile, Mali are 1-0 ahead against Mauritania and are top of Group F with the Gambia second and Tunisia third