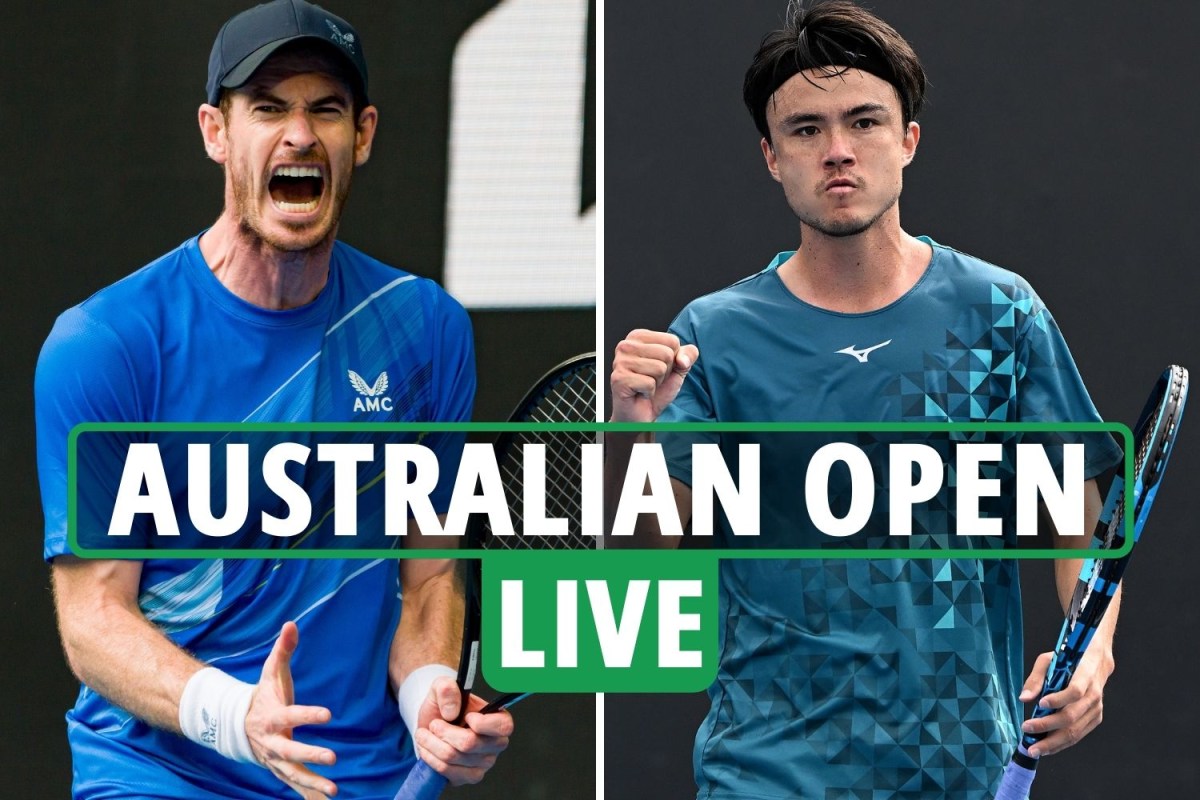 Australian Open fans have been accused of being ‘out of control’ with Andy Murray also labelling them ‘irritating’ this week.

Both he and Nick Kyrgios have revealed how baffled they have been by the behaviour of those in attendance at the tournament.

The Scot was booed while conducting his post-match interview following his thrilling five-set win over Nikoloz Basilashvili.

He said at the time: “It’s painful stuff there, those guys.”

It later emerged that they were actually screaming ‘SIUU’ – the phrase Cristiano Ronaldo shouts during his famous goal celebrations.

Murray then said: “Initially, I thought it was [a boo], because there were some people booing during my practice yesterday.

“I have no idea what for. Yeah, so originally that’s what I thought it was.

“But then yeah after a few times it was like, no, they’re doing that, I think it’s like ‘Siuuu’ or something that Ronaldo does when he scores. It was incredibly irritating.”