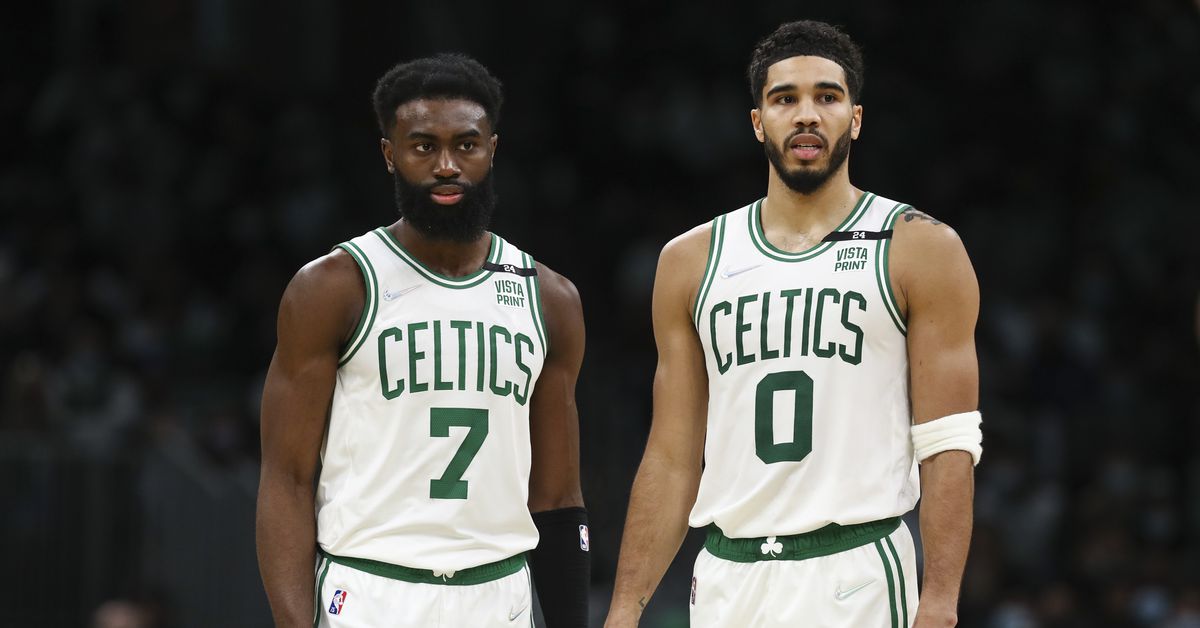 The NBA trade deadline is rapidly approaching on Feb. 10, and several high profile players are rumored to be available. While the trade deadline has developed a reputation for over-promising and under-delivering in recent years, the last few seasons have been full of big deals.

Last year’s trade deadline saw the Bulls acquire Nikola Vucevic, the Nuggets land Aaron Gordon, and the the Trail Blazers pull off a deal for Norman Powell. Two years ago, there was the big D’Angelo Russell for Andrew Wiggins trade between the Warriors and Timberwolves, and also a four-team trade that put Clint Capela on the Hawks and Robert Covington on the Rockets. The Raptors ignited their championship run in 2019 by landing Marc Gasol at the deadline.

Ben Simmons is the biggest name available at the deadline, but no team has been able to meet the Philadelphia 76ers asking price so far. Several other quality players could potentially be on the move, setting the table for what could be an explosive deadline. Which franchises could be looking to make a trade as the deadline arrives? With a tip of the cap to the great Tom Ziller of the essential Good Morning It’s Basketball newsletter, here’s seven teams who better be thinking about making a move.

The last time the Kings made the playoffs, Mike Bibby and Brad Miller were balling out back in 2006. Yes, that’s the league’s longest playoff drought, and Vivek Ranadivé has been desperate to get team back on track since he purchased the franchise in the spring of 2013. At the moment, the Kings are just outside the play-in picture as the No. 11 seed in the Western Conference, but there’s no doubt this roster is going to need a major shake-up to change the team’s fortunes long-term.

The Kings have been tied to Simmons for months, but Sixers executive Daryl Morey doesn’t seem infatuated with their pieces. If a Simmons deal is off the table, the big question for the Kings is what they do with De’Aaron Fox and Tyrese Haliburton long-term. Fox’s play has dipped this year, but he’s still a serious talent. A proposed swap with the Indiana Pacers for Domantas Sabonis makes some sense on paper, but the Kings quickly shot down the rumors after they surfaced on Wednesday.

Harrison Barnes and Buddy Hield could both help a contender. Richaun Holmes is one of the league’s most underrated centers, and he’s on a team-friendly contract. It’s impossible to know whether the Kings will look to beef up for a play-in run, or tear down the current roster to build from the ground up. Executive Monte McNair likely has Ranadivé breathing down his neck, and it sure feels like there’s pressure to make a deal in either direction.

The Hawks’ charmed run to the conference finals last season was supposed to be the start of a sustained run of success, but instead they’ve been the East’s biggest disappointment this season. The Hawks’ offense ranks as the second best in the league, but the defense is the NBA’s third worst. Right now, Atlanta has significant ground to make up just to get in the play-in tournament, and it’s far more likely they’re looking at a lottery pick this summer.

The Hawks have also been rumored to be a Simmons destination, but apparently John Collins isn’t on Morey’s mysterious list. Danilo Gallinari or Bogdan Bogdanović are probably more likely to be dealt. It’s too bad Clint Capela can’t be dealt because of a recent extension, because the emergence of Onyeka Okongwu appears to be making him expendable.

The Hawks dug themselves in a huge hole this season, but they still should have a bright future with Trae Young establishing himself as one of the league’s very best guards. It will be fascinating to see what Atlanta does next.

The Lakers were arguably the preseason favorites in the West, but if the season ended today they’d need to qualify for the postseason via the play-in tournament. Anthony Davis hasn’t been able to stay healthy, the Russell Westbrook experiment has been underwhelming to put it kindly, and the defense has slipped from elite during their bubble championship run to below average.

LeBron James is 37 years old and he’s still playing at a near MVP level. The Lakers need to go all-in on the present while James is still capable of dominating like this, but it’s already clear the Westbrook trade wasn’t a magic solution to the team’s problems. LA likely won’t be able to move Russ, and their younger assets (headlined by Talen Horton-Tucker) don’t feel very appealing right now. The Lakers would love to add another defensive wing with shooting ability, but do the have the ammo to land one?

It would be so disappointing to see the Lakers waste this LeBron season. It’s already happening. Without a bold move, this season seems destined to go down in flames for LA.

It wasn’t long ago that the Pacers made four straight playoff appearances under Nate McMillan. Since he was fired following the bubble, Indiana has been a team in major need of a big move or two. The Pacers’ two big experiment with Domantas Sabonis and Myles Turner finally feels like it has run its course, but Turner’s recent foot injury makes a potential trade way more complicated.

Sabonis could likely fetch a great return if the Pacers decide he’s the one they want to move. Caris LeVert could also help a contender, and he’s never felt like a great fit in Indiana. T.J. Warren would be valuable elsewhere if he could ever stay healthy.

Indiana has some good pieces, but trying to play the lottery with a full scale rebuild might be their best option. The Pacers have avoided doing that for decades, but it’s clear staying the course isn’t going to get them anywhere meaningful.

Is there a team with worse vibes than the Celtics this season? New head coach Ime Udoka is constantly throwing his players on the bus, the offense suffers from a serious lack of playmaking, and there have been rumors the Jayson Tatum-Jaylen Brown pairing could eventually be broken up. Brown is more likely to be dealt, but that would be a franchise-altering decision. Instead, the Celtics probably want to explore the point guard market and see what the offense looks like with a better facilitator.

Marcus Smart has long been the heart-and-soul of the Celtics, but it’s possible moving him is the best way for Boston to address its needs. Unfortunately, the Celtics haven’t gotten much in the draft in recent years, which hurts their trade ammo. Boston does have all its draft picks, and mirroring the Bulls’ strategy of cashing in future picks for current talent could also be a good route.

It’s clear the Celtics need a significant shake-up, but there are several different paths they could take to get there and no easy answers.

Everything has gone wrong for the Blazers this season. Damian Lillard got off to a slow start and then was sidelined by an abdominal injury. C.J. McCollum missed significant time after suffering a collapsed lung. The defense still stinks and first year head coach Chauncey Billups hasn’t been able to fix it. Top executive Neil Olshey was fired amid allegations of workplace misconduct.

Despite Olshey’s former proclamations that Portland’s shortcomings weren’t a byproduct of the roster, it’s clear as day now that they always have been. The next step is far less obvious, and if anything happens in-season it will be interim GM Joe Cronin calling the shots.

The Blazers have plenty of pieces they could trade, starting with Robert Covington and maybe Larry Nance Jr. Young players Nassir Little and Anfernee Simons have each been impressive, and could potentially be centerpieces of a bigger offseason deal to get Lillard more help. Portland can and should make a smaller deal now, but a far bigger move in the offseason is likely necessary if they want to keep Dame happy.

Did you really think we would skip the Sixers? Philadelphia’s level of desperation remains fully unknown. On one hand, Joel Embiid is having another MVP caliber season, and it would be a damn shame not to give him some help while Simmons continues to hold out. On the other hand, failing to fully maximize Simmons’ value as a trade chip could significantly hinder whatever chance Embiid has to win a championship in the near future. Morey has said the Simmons’ saga could go on “four years,” and it would be strange to see him rush into a deal after being so strident to this point.

It feels like the Sixers owe it to Embiid to get the best possible package for Simmons right now. Embiid also doesn’t seem to hold it against Morey for playing hardball and waiting for a star like Lillard or Bradley Beal to become available. The entire situation remains incredibly bizarre, and feels like something that could only happen to the Sixers.

Embiid is conservatively a top-six player alive in the prime of his career. Who knows how long he can continue being this great. Will the perfect Simmons deal ever arise? This will continue to be arguably the biggest running storyline in the NBA until Simmons is finally traded.