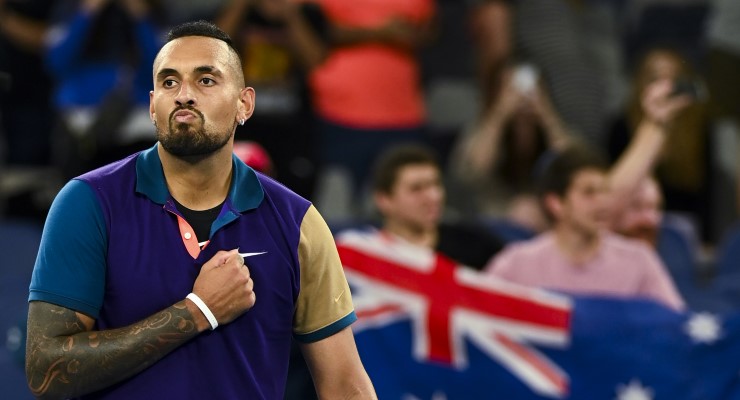 More than a million tuned in to the tennis on Nine, and with Ash Barty playing tonight don’t expect many to change the channel.

The bad news: Nick Kyrgios lost in four sets. The good news: Nine had its best figures so far for the Australian Open tennis, with 1.19 million watching the first night session and 1.15 million the second night session for an average of 1.17 million — Thursday’s third most-watched after Seven’s hour of news (1.46 million).

The first international T20 game between Australia and England — 223,000 watched an Australian win.