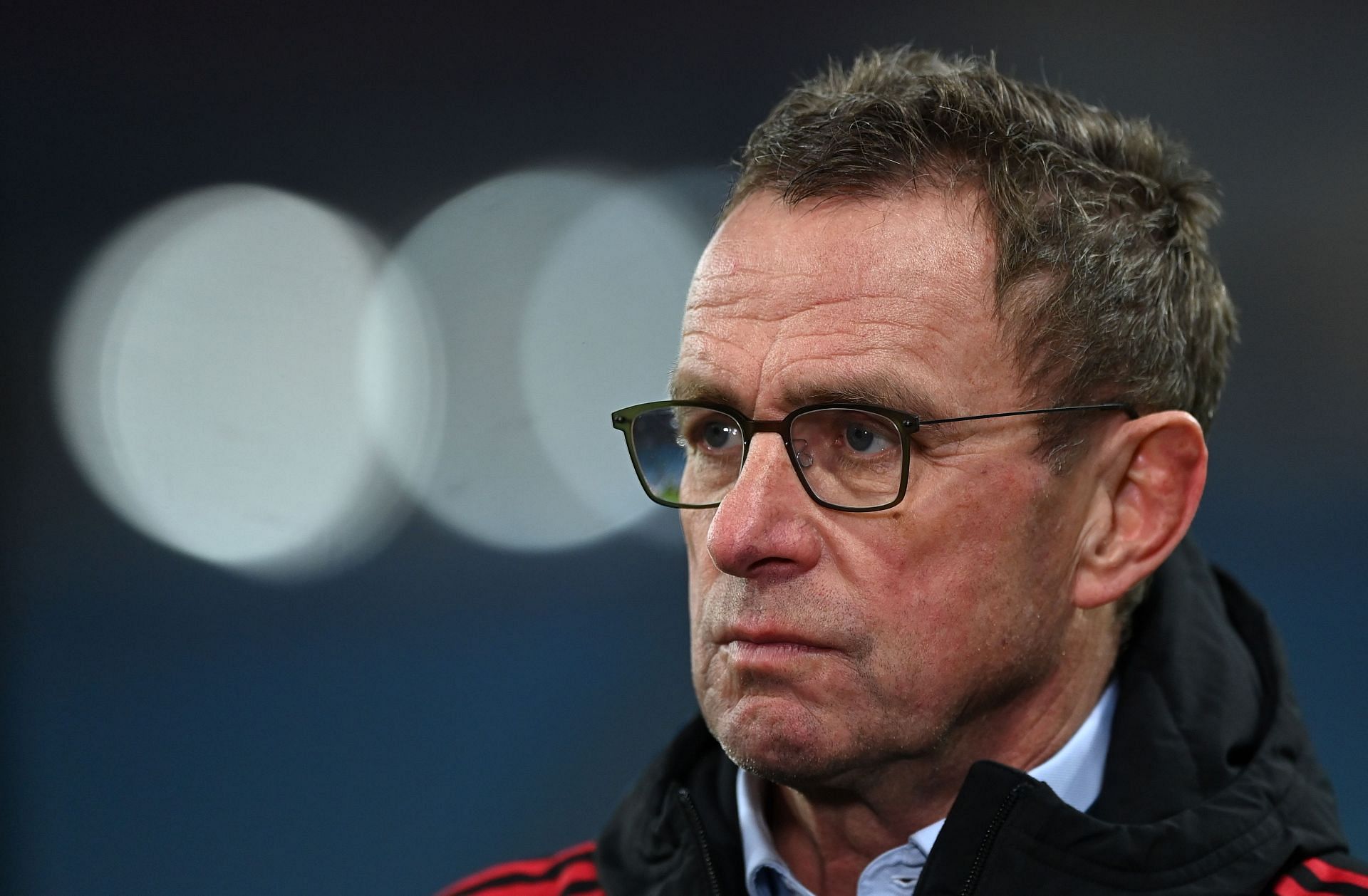 Marcus Rashford scored his second goal in as many games to help Manchester United win 1-0 against West Ham United on Saturday. The result enabled the Red Devils to climb up to fourth in the Premier League.

🤩 @MARCUSRASHFORD WINS IT IN STOPPAGE TIME!

On that note, here’s a look at the key Manchester United transfer stories as on 23rd January 2022.

Clint Morrison has slammed Cristiano Ronaldo for having a negative impact on Manchester United youngsters. The Portuguese received heavy criticism for his reaction to being substituted against Brentford. The 36-year-old was on his best behaviour on Saturday, though, when he was kept on the field for the entire game.

Ronaldo also had a part to play in the build-up to the winning goal. However, Morrison believes the Portuguese should be a better role model at Old Trafford.

“The best thing about that Brentford game was Marcus Rashford scoring. He looked down in the dumps and low on confidence. His body language didn’t look good. That goal should give him the confidence to come on.”

“Instead of talking about Rashford scoring a goal, we end up talking about Cristiano Ronaldo who should be setting an example, and the way he came off the pitch. Those youngsters look up to him. He has an impact!” said Morrison.

🗣️ “Instead of talking about Rashford scoring a goal, we end up talking about Cristiano Ronaldo who should be setting an example”

🗣️ “Instead of talking about Rashford scoring a goal, we end up talking about Cristiano Ronaldo who should be setting an example”Clinton Morrison and Tim Sherwood believe that Ronaldo’s reaction to being substituted will have a negative effect on United’s younger players https://t.co/0pfft2Y7od

Meanwhile, Ronaldo has criticised the players of the new generation for their attitude, in a recent interview.

“I remember when I was 18, some older players spoke with me, and I took that as having to improve; they know more than me as they have more bad moments.”

“This new generation in general don’t accept that if you criticise them. I have kids I know. They do the opposite. I don’t say our players. but in general. You have to find the right balance to speak with them,” said Cristiano Ronaldo

Juventus are engaged in talks with Manchester United for a January move for Anthony Martial, according to Fichajes. The Frenchman has been a peripheral figure at Old Trafford this season.

The 25-year-old is ready to leave Manchester United in search of regular football. Juventus are ready to take him to Turin, with Massimiliano Allegri impressed by the Frenchman. The Old Lady have identified him as the perfect replacement for the injured Federico Chiesa.

Manchester United are locked in a three-way battle with Manchester City and Liverpool over Nico Williams, according to Fichajes. The Athletic Bilbao forward has been very impressive for the Basque side, although he is yet to score from 21 appearances. Nevertheless, the 19-year-old is tipped to have a great future ahead.

The Red Devils are monitoring his development with interest, but the La Liga side are not looking to offload him this month. Manchester United will have to wait until the summer to secure his signature.