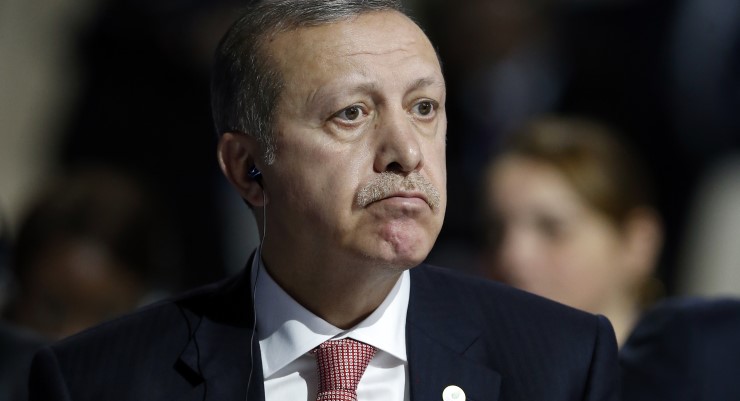 President Recep Tayyip Erdogan reckons if a rapist marries his child victim his conviction will be revoked. The Dark Ages return.

Might as well be, as the formerly secular and progressively modernising Turkey continues its latter-day recidivist descent under President Recep Tayyip Erdogan towards 19th century social values, with the reemergence of an appalling proposed legal “reform”.

It’s so awful, I find it hard to describe. However, the government is promoting a bill which would overturn a man’s conviction for child sexual assault if he marries his victim. This was previously attempted by Erdogan in 2016 but withdrawn after a storm of protest.