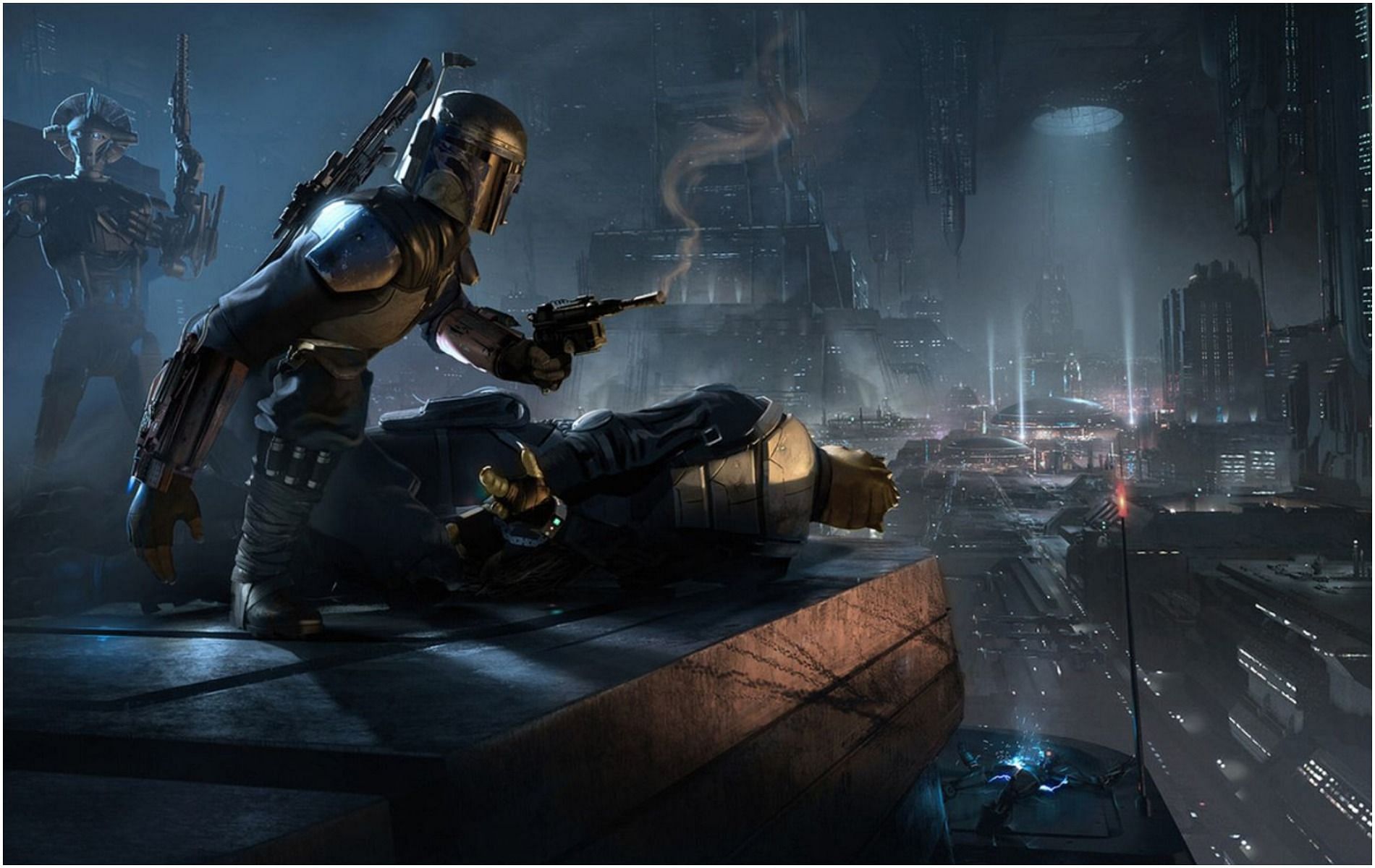 Newly leaked footage on the internet that allegedly shows a small gameplay clip from the canceled Star Wars: 1313 project has recently surfaced.

The video is centered around Boba Fett and shows off two instances where the Star Wars bounty hunter is put in action.

The gameplay was uploaded to YouTube by the Battlefront 3 archive channel called The Vault.

Star Wars 1313 was first revealed at E3 2012 as a third-person action-adventure that featured the infamous bounty hunter Boba Fett.

The narrative for the title was supposed to take place between the prequel trilogy and the original trilogy, showing how Boba Fett’s custom-made Mandalorian armor evolved over the course of the game.

Unfortunately, in 2012, development for the title was halted right after Disney purchased the Star Wars franchise, shutting down LucasArts in the process. While there was still some hope for 1313’s development to finally restart back then, the title was eventually left behind and forgotten.

The leaked footage shows off two segments, the first of which follows Boba Fett in the crowded bars of Coruscant, which looks very alive, dynamic, and rich with some amazing world design.

The second part of the clip cuts directly to a chase sequence where the bounty hunter runs across rooftops chasing two people. This segment shows off a great deal of gameplay that was originally planned for the project and gives fans a glimpse of what could have been, if the title’s development was brought to fruition.

Additionally, it’s important to note here that the gameplay footage shown in the clip was from a very early part of the development phase.

Things are set in motion to reveal the next Star Wars Jedi: Fallen Order game by Respawn Entertainment.

It’s one of the reasons why the world environment and esthetics look very unpolished, and the final product would have been considerably different than what is seen here.

Fortunately for Star Wars fans, they have a lot of franchise-based games to look forward to, with EA announcing that they will be working on three titles under Raven Software, along with the sequel to Star Wars Jedi: Fallen Order which is expected to be released in the fourth quarter of 2022.