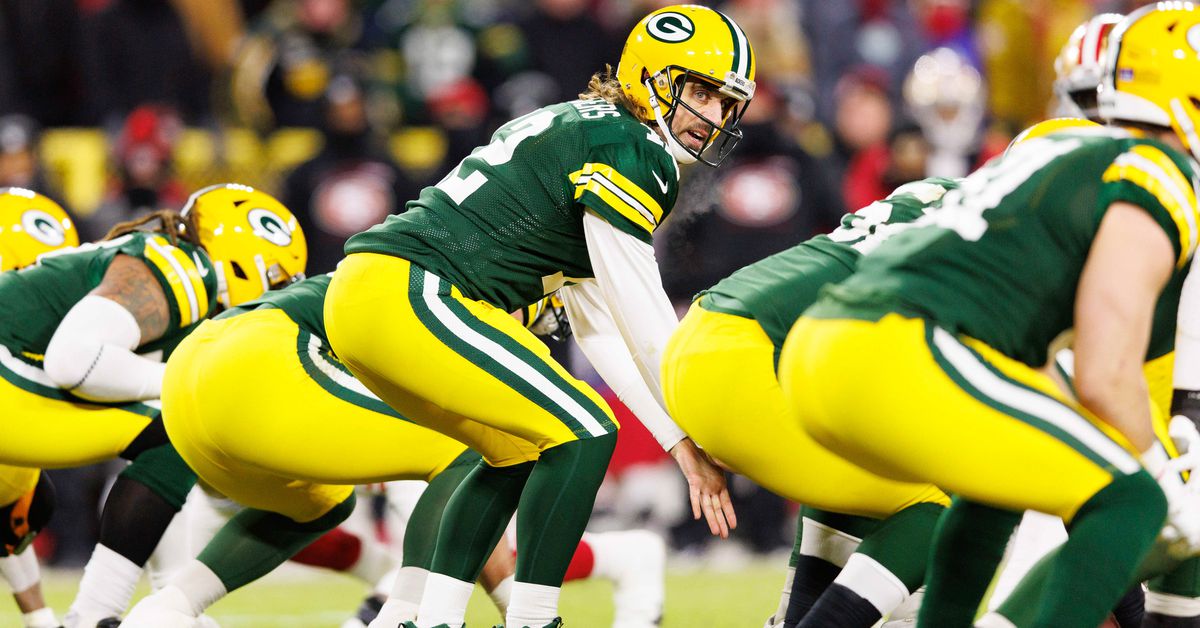 There was an expectation Aaron Rodgers might discuss his future during his routine appearance on The Pat McAfee show Tuesday, but there was no major news. Well, except that Rodgers has been filling his rectum with oil.

Rodgers made clear from the outset that he would not make an announcement about his future, with the assumption being that the MVP quarterback will either retire from the NFL, or return for one more season with the Packers. However, I know you’re not hear to talk about what we didn’t learn from Rodgers, and rather what he did — namely his oil-cleansed anus.

The Packers QB mentioned noted that he’s been on a 12 day cleanse that’s given him “intense gratitude” for the people in his life. Rodgers called this program “panchakarma,” mentioning it several times during the interview, even called it “PK.” Justis Mosqueda of SB Nation’s Acme Packing Company decided to look up the process, and … hoo boy.

So to give you the Cliff’s Notes version: It’s throwing up twice, shooting liquid up your nose, filling your butt with oil, and then getting another enema to cleanse the rectum. As unorthodox as this might all sound, it’s part of fairly common medical practices in India, referred to as “ayurveda,” which loosely translates to “life science.”

That said, there’s little evidence that filling your butt with medicated oil in an effort to remove “toxins” does anything. A 2009 study published in Scientific World Journal found that there was little-to-no tangible impact from undergoing cleanses like this, with 21 percent of those in the study reporting mild side effects. However, the report does note that those who underwent panchakarma self-reported a suite of benefits, which the study attributes to confirmation bias, as well as a social network supporting this bias.

Essentially: People felt better after getting these enemas because they believed they worked, and because other people who believed in them said they worked.

Rodgers is free to put whatever he wants in his body, whether that’s a vaccine or oil in the butt. Still, it’s kind of remarkable that such a scholarly student of science would ignore the only scientific report showing it’s pretty much (forgive the pun) a load of crap.

We’ll need to wait a little longer for Rodgers and his sparkly clean, well-lubricated rectum to make a decision on his future.