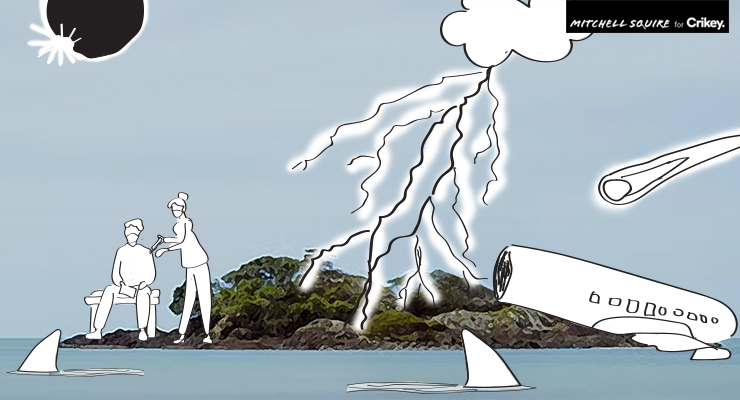 Two new studies have found that the increased risk of blood clots associated with the AZ vaccine affected fewer than 3 in 1 million people.

The data is in: the risk of developing blood clots following the AstraZeneca vaccine was overhyped.

According to the Therapeutic Goods Administration (TGA), across the 13.7 million doses of the vaccine administered in Australia, there were 172 cases of thrombosis with thrombocytopenia syndrome (TTS), with 88 of these cases confirmed to be linked to the vaccine.