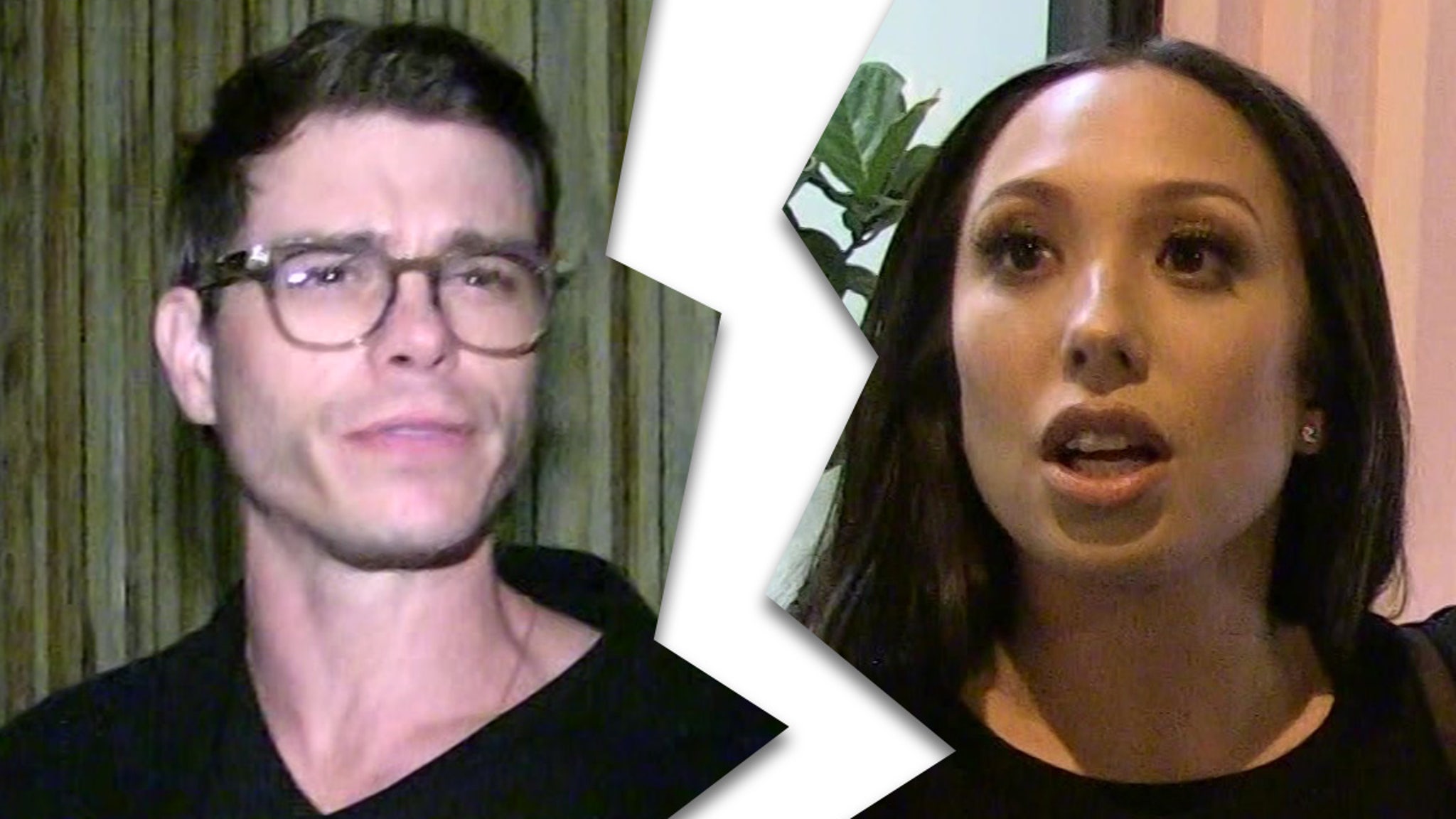 “Dancing with the Stars” pro Cheryl Burke is waving the white flag on her marriage to actor Matthew Lawrence … because she just filed for divorce.

The dancer and TV host beelined it to a Los Angeles courthouse last week and filed divorce docs after nearly 3 years of marriage.

According to the docs, obtained by TMZ, Cheryl lists the date of separation as Jan. 7 of this year … and the estranged couple has a prenuptial agreement.

Cheryl and Matthew, who is most famous for his roles in “Mrs. Doubtfire” and “Boy Meets World,” tied the knot back in May 2019 in San Diego … but they never had any kids together.

Cheryl and Matthew began dating in February 2007, breaking up in 2008 and eventually reuniting in 2017. They got engaged in May 2018, when Matthew proposed on Cheryl’s 34th birthday.

It’s the first divorce both for Cheryl and Matthew … and she’s citing the usual irreconcilable differences as the reason for the split.