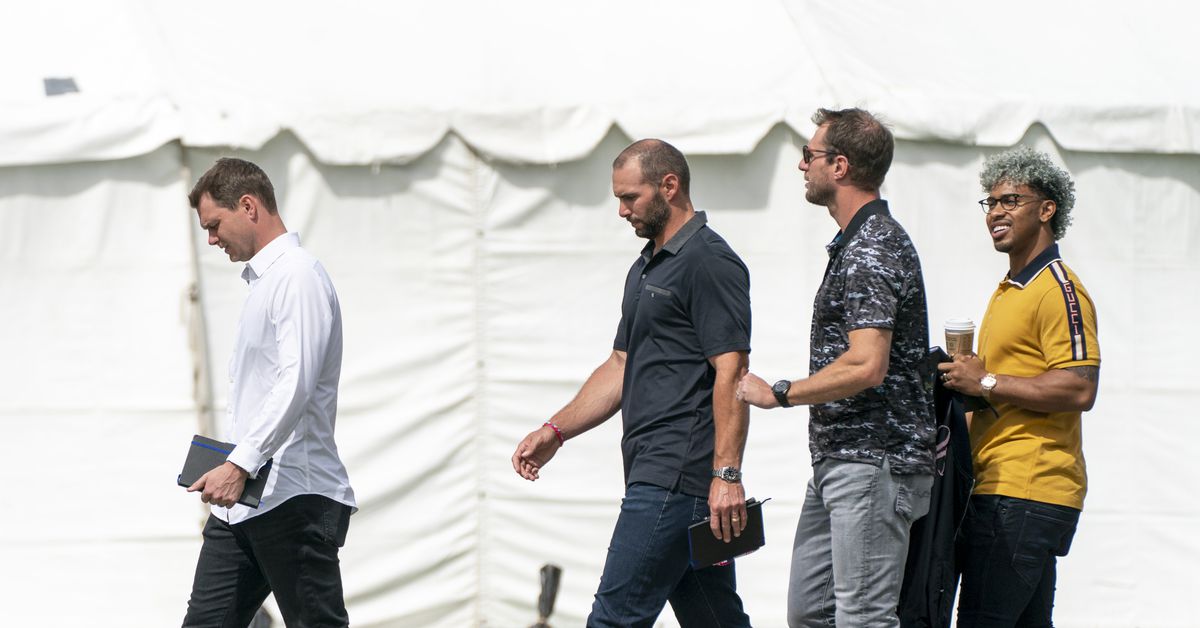 The MLB lockout, which has been in effect since Dec. 2021, has now reached the point where the start of the season is in jeopardy. Little to no movement has been made on a new collective bargaining agreement, despite the player’s association and the league meeting almost every day to reach a new deal.

If you haven’t been following along every step of the way, here’s what you need to know — and where things are headed.

Perhaps most important: The union did not move on CBT. That has been the lodestar of past negotiations and is shaping up to be the same this time around. The sides will meet for the third consecutive day tomorrow in Jupiter with the clock ticking on MLB’s Feb. 28 deadline.

Along with the withdrawal of the minor league playing jobs proposal, MLB pulled its offer to limit options to five. This is not insignificant. The constant shuttling between the big leagues and AAA is a quality-of-life issue for players, who have proposed a max of four options.

What owners were looking for when this started

Outside of this, MLB wanted to maintain the status quo of the 2017 CBA, which was hugely beneficial to owners. This agreement was not nearly as fair to players, who saw their slice of the pie stay the same while owners turned record profits.

The biggest reason owners want an expanded playoff system is that teams maintain 100 percent of the TV revenue from the postseason. In exchange for this they offered a shorter 154 game season, and universal DH — both of which players wanted, though it was not enough to overcome the significant financial imbalance in the league.

What players were looking for when this started

The union was open to an expanded playoff system, however there were concerns that allowing more teams in would incentivize teams to coast along doing the bare minimum, rather than truly competing for a spot.

What have the sides given up in negotiations?

Owners: Removed their insistence on cuts to minor league numbers, agreed to a four team lottery, increase in the pre-arbitration pool

What are the sticking points right now?

As it stands, the league is giving up very little — even if it might seem like a lot. There’s a careful game being employed where owners are offering to make moves that might seem significant, but in reality they’re not budging on the biggest issues. The largest sticking point that threatens the season, revenue sharing, has barely been addressed.

The union wants to see a larger expansion to the lottery in the MLB draft as well. They want eight teams to be in the lottery pool as a way to de-incentivize tanking to get the top pick. A move that, so far, the owners are reluctant to meet.

What is the drop-dead date to save Opening Day?

Spring training has already been pushed back, but we’re really at the deadline to get a deal done. There’s an unofficial date of February 28 for a new CBA to be agreed to, otherwise it’s accepted that it’s not possible to reach the March 31 date for Opening Day 2022.

Negotiations are ongoing this week with both sides looking to save the start of the season, but it’s unclear if the major financial concerns can be agreed to by that time. We will keep this story updated with new developments as they emerge.