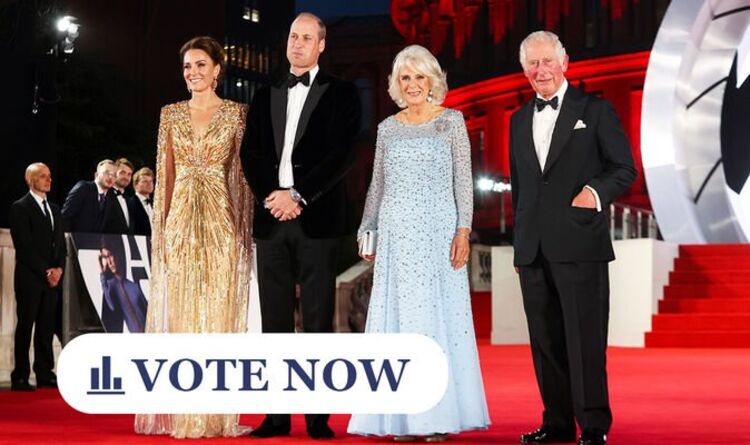 The Queen resolved the issue earlier this month, saying: “When, in the fullness of time, my son Charles becomes King, I know you will give him and his wife Camilla the same support that you have given me; and it is my sincere wish that, when that time comes, Camilla will be known as Queen Consort as she continues her own loyal service.”

But this is a difficult moment for the monarchy. The future King’s charity is under investigation by the police.

Ms Giuffre had accused the Duke of York of sexually assaulting her three times when she was 17, which he vehemently denies.

Just weeks after it was ruled the case should go to trial later this year, the two came to a financial settlement, which included a substantial donation from Andrew to Ms Giuffre’s victims charity.

However, antagonism towards Andrew persists and there are growing calls for him to relinquish his title as Duke of York.