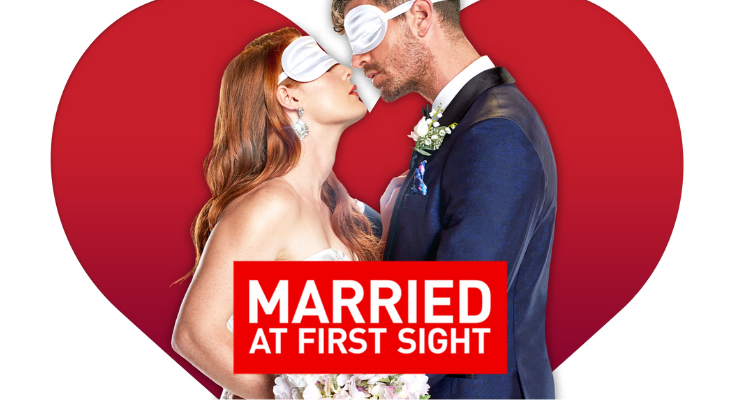 The nightly antics of Married at First Sight are still bringing in viewers in droves, and with no sign of abating.

There is a familiar tune called “The Lost Patrol”, which was the original theme music for Four Corners eons ago. It springs to mind with another night of low ratings for Seven’s SAS Australia — 546,000, up 3000 from the second night and still well under Monday’s opening 642,000. The program is missing in action and needs rescuing, hence the need for a patrol to be dispatched from Seven’s programming and production department.

MAFS of course still dominates the battlefield, and last night’s antics were about, well, nothing much other than a lot of excitable tosh designed to get the juices flowing on social media: 1.261 million was more than enough to help Nine to a dominant win.