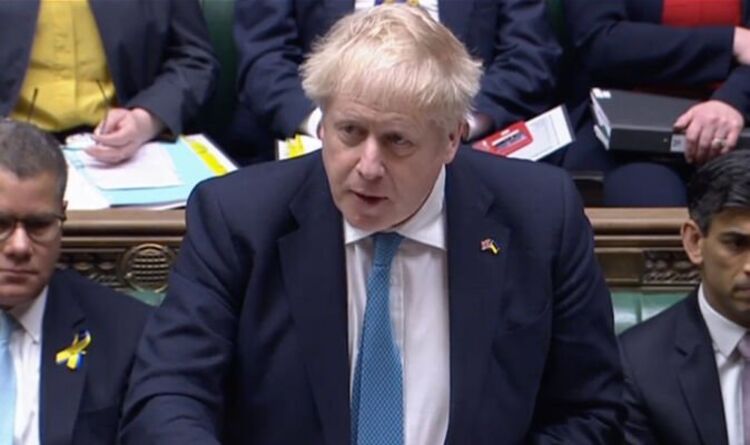 Boris Johnson and Sir Keir Starmer are set for a brutal showdown over Russia sanctions during Prime Minister’s Questions (PMQs) this afternoon after a leading anti-corruption campaigner accused the government of creating an “absurd” loophole.

Mr Johnson announced last Thursday that Russia’s second-largest bank VTB was the subject of a “full and immediate” asset freeze as part of the continuing sanctions being placed on Vladimir Putin following his invasion of Ukraine.

However, the following day the Treasury unit in charge of enforcing the UK’s sanctions quietly issued a 30-day licence which allows individuals or entities until March 27 to “wind down” their assets.

Campaigners and opposition MPs have criticised this decision, stating that it appears to place no curbs on individuals or entities that have not yet been named in the sanctions regime.

Bill Browder, one of the leading campaigners against corruption in Russia said: “This is a ridiculous position for Britain to put itself in. An asset freeze needs to be immediate and total. If you are leaving those subject to it a month for the sanction to become active then anything you want to freeze will be long gone. It is absurd.”