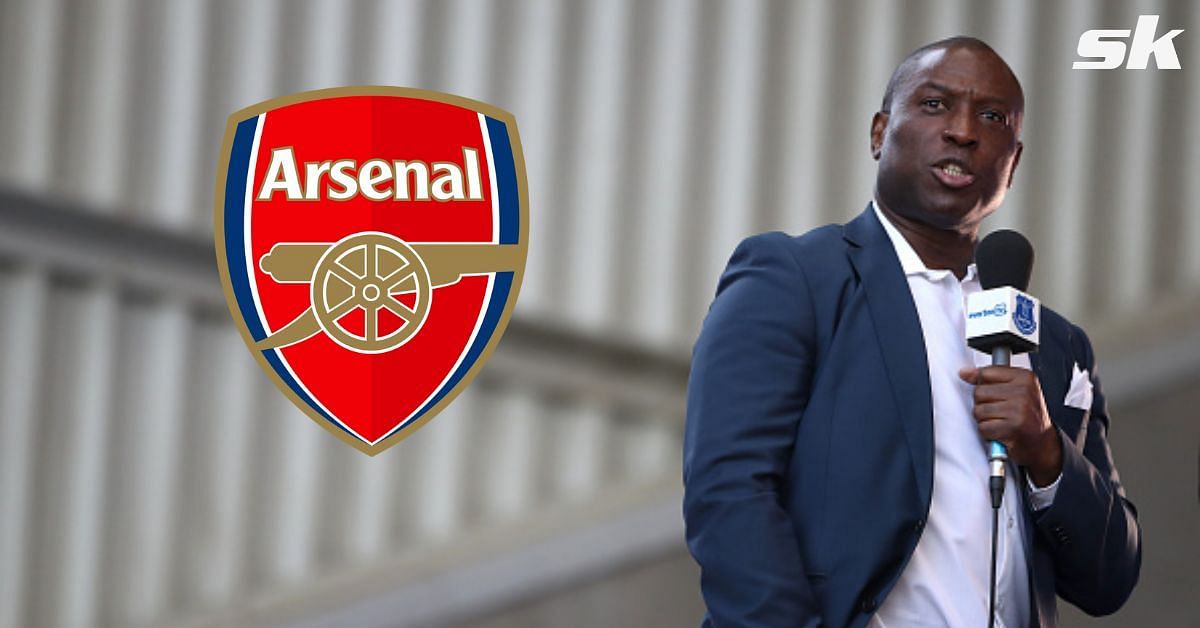 The Gunners defender misplaced a pass in the opening minutes of a Premier League game against Wolverhampton Wanderers. That led to Wolves striker Hwang Hee-Chan intercepting the ball and opening the scoring on the night.

“Maybe it is down to a lack of concentration. It is not as if it was a short pass though; it was a misplaced pass. It was a back-pass that was misplaced by a couple of yard. Fair play to Hwang; he anticipated the mistake and finished the chance off well. Perhaps Ben White could have blocked him off, but that is just hoping.”

The former Gunners striker added that the Brazilian centre-back has got to be more careful, given how much is at stake in each game. He said:

“Gabriel has got to tidy that up. He has got to work on it. At this stage of the season, you cannot be giving any teams a goal headstart like that. There is too much at stake.”

The home side eventually went on to win the game 2-1, courtesy of a late winner at the Emirates Stadium.

🤩 Looking for some more late drama after last night?

Arsenal in strong position to finish fourth in the Premier League

The Gunners made a disastrous start to the new season by losing their first three league games to be languishing in the relegation zone. However, manager Mikel Arteta has sparked a remarkable turnaround in fortunes. They are now favourites to finish fourth in the league.

Arsenal are currently sixth in the standings, with 45 points after 24 games. They are level on points with West Ham United and two points behind Manchester United. However, both teams have played three more games than the Gunners. Only Manchester City (16) and Liverpool (14) have kept more clean sheets than Arsenal (11) in the league this season.

“You see the reaction, you see the connection with our fans, how much it means for the team, for the coaches, everybody on the staff, celebrating and it’s great.” – @m8arteta

Thank you for your support as always, Gunners!

💬 “You see the reaction, you see the connection with our fans, how much it means for the team, for the coaches, everybody on the staff, celebrating and it’s great.” – @m8arteta👊 Thank you for your support as always, Gunners!#ARSWOL

With one-third of the season left to play, Arsenal look good to land the fourth spot. If they string together a decent run of results, they could also challenge third-placed Chelsea, who are on 50 points after 25 games.