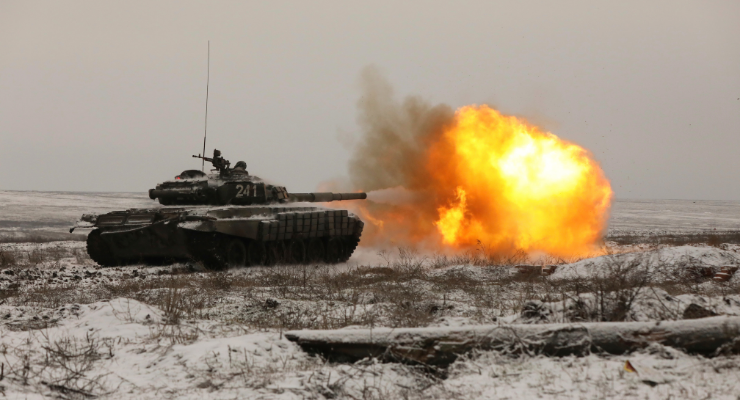 As the Russian invasion of Ukraine shows no signs of abating, people are trying to stay informed.

Seven News topped the night with a 1.540 million national average across the hour, but Nine News saw its figures jump to average 1.322 million nationally. More importantly, it won across the main east coast markets of Melbourne, flooded Sydney and recovering Brisbane. ABC News was again the top digital channel with a share of 4.1% with solid flood coverage and an 8pm special on Putin’s Ukraine war.

All up, more than 600,000 people tuned in for the news, staying on all the way to the end of 7.30 at 8pm. Throughout the morning breakfast shows, more than 200,000 extra people on average tuned in, but the real figure was likely higher as commuters come and go during those early morning hours. Sunrise and Today kept going for most of the day.