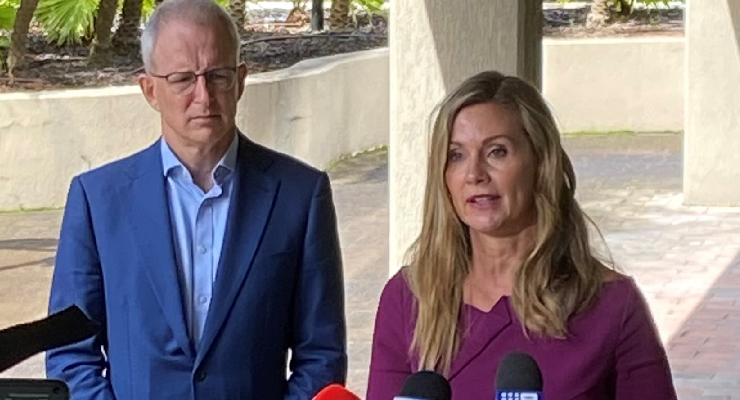 A parliamentary inquiry into on-line harms has kicked the can down the street by suggesting additional critiques and giving the regulator extra to do.

A fast parliamentary inquiry into social media has endorsed a continued enlargement of the duties and assets of Australia’s web regulator, the eSafety commissioner, and advisable a number of future investigations and critiques of on-line harms.

Prime Minister Scott Morrison introduced the inquiry on the finish of final 12 months and the House of Representatives Select Committee on Social Media and Online Safety has revealed the outcomes of an inquiry into on-line harms confronted by Australians on social media.

The report makes 26 suggestions. Many suggest additional critiques and analysis, together with the everlasting institution of a House standing committee on web, on-line security and technological issues.

Already a subscriber? Log in to maintain studying.
Or, register your e-mail deal with for a FREE 21-day trial.