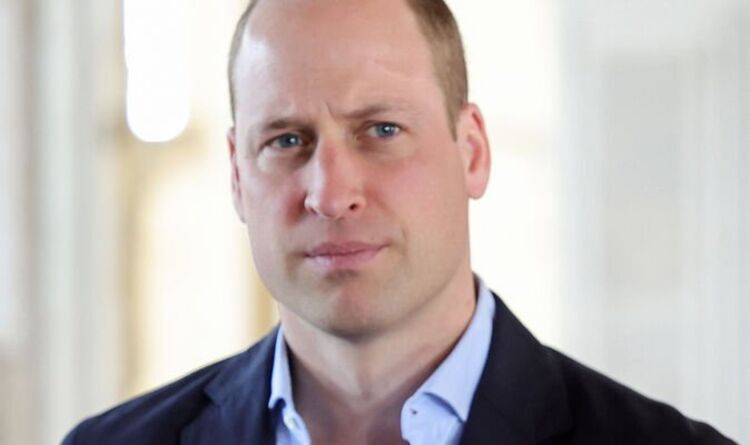 Prince William‘s speech closing the Duke and Duchess of Cambridge’s current tour of the Caribbean has been hailed by royal professional Omid Scobie as a “historical moment.” Mr Scobie has argued that William’s remarks on the way forward for the Commonwealth signalled an “admitting of defeat” relating to the longer term scope of the Royal Family.

Omid Scobie advised the Royal Report podcast: “It was him, putting his hands up and accepting the current situation was that the sentiment towards the Royal Family and that place within society across the Commonwealth Realm is losing its purpose or its value.

“I feel his finish of tour assertion was a historic second in the way in which as a result of it shrunk the attain of the reign of the British monarch for without end.

“I think that this was William really admitting defeat.

“I feel that we’ll most likely see Charles be the final or the third and final royal to move the Commonwealth and issues will look very totally different past that.”

Ending their trip to Belize, Jamaica and the Bahamas earlier this month, the future king acknowledged the monarchy’s days in those nations may be numbered as he stated the future “is for the individuals to determine upon”.

In a statement reflecting on the tour, William also emphasised who the Commonwealth chooses to be its leader “is not what’s on my thoughts”, but what concerned him was its potential to “create a greater future for the individuals who type it”.

He stressed that he and his wife Kate were “dedicated to service” and saw their role as supporting people, “not telling them what to do”.

William is said to have had a meeting with aides following backlash from his and the Duchess of Cambridge’s Caribbean tour.

The Duke of Cambridge reportedly plans to use only half the staff his father the Prince of Wales has, and wants to end the longstanding royal tradition of “by no means complain, by no means clarify”.

A number of newspaper reports on Monday carried comments from sources suggesting William had been doing a lot of thinking about how long-held protocols can be modernised when he ascends the throne.

Changes could include halving staff when he becomes the Prince of Wales, and ending the policy of “by no means complain, by no means clarify”, the newspapers reported.

William’s statement might be interpreted as a response to days of criticism the couple faced during their eight-day tour, from accusations that Belize locals were not consulted about a royal engagement to calls for slavery reparations in Jamaica.

The couple had been additionally accused of being “tone deaf” after they were seen shaking hands with crowds behind a wire mesh fence in Kingston, and images of the pair riding in the back of a Land Rover were denounced as harking back to colonial days.

Media coverage of the tour has been split, with some emphasising the positive impact of their presence in the Caribbean.

Others have described the fence photograph as a “PR catastrophe”.

Barbados changed the Queen as head of state in November, and elected its first president throughout a ceremony witnessed by the Prince of Wales.