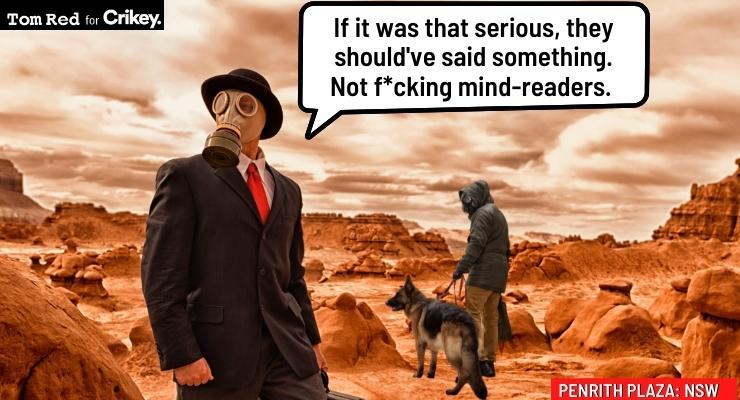 The IPCC’s newest report on local weather change mitigation is essentially the most damning but, so we have charted three many years of Australia’s local weather coverage to gauge our progress, or lack of it.

The UN’s Intergovernmental Panel on Climate Change (IPCC) has launched its third report in its sixth evaluation sequence on the standing of local weather change science, impacts and mitigation.

The report discovered that even when all of the insurance policies at the moment introduced by governments internationally have been absolutely applied, the earth would nonetheless hotter by 3.2℃ by 2100. The science suggests warming to this extent would see unprecedented climate occasions and water shortages inflicting devastation. In a few of the strongest wording used thus far, UN Secretary-General António Guterres stated “some government and business leaders are saying one thing — but doing another. Simply put, they are lying. And the results will be catastrophic.”

These findings add to the mounting proof the IPCC has been compiling over the previous three many years, with the urgency rising with the discharge of every report. But what’s Australia’s document of responding to local weather science? Crikey appears again on our response to successive IPCC reviews.