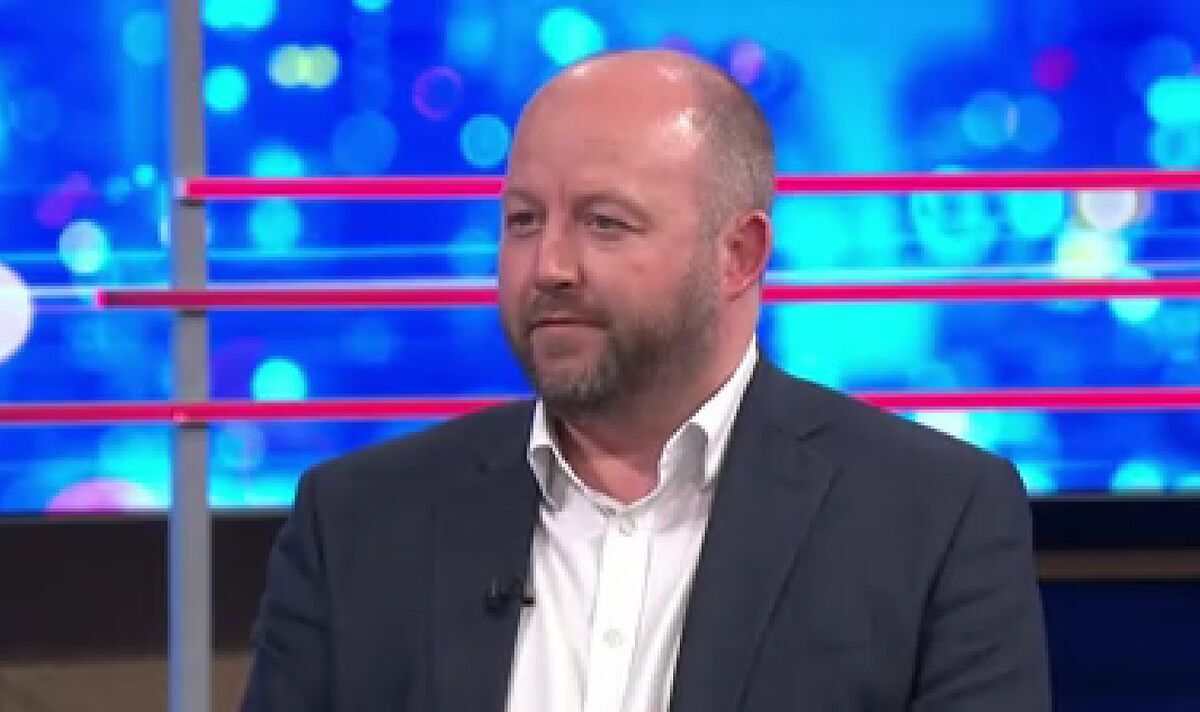 He stated: “I think he should be hugely worried about the process we’re going to see over the next few months.

“I think Conservative MPs will by and large want to wait until those processes are complete.

“But really, certainly from my perspective we already know what we need to know and that is that the Prime Minister imposed laws on the country and he broke them personally. And it’s very difficult to avoid the conclusion that he misled Parliament and the public in having done so.”

Host Robert Peston turned to Labour MP Bell Ribeiro-Addy and requested: “Now Bell, there are some of your colleagues that are pretty explicit to me that they’d rather that he stayed as Tory leader as they think he’s an easier target for Labour than anybody who might replace him.”

However, Ms Ribeiro-Addy was adamant that Mr Johnson ought to “go” with the Streatham MP, arguing that the speak of “processes” was making individuals “annoyed”.

She stated: “I feel it’s time for him to go. Even this entire dialogue about processes should make individuals throughout the nation really feel actually irritated.

“Especially these individuals who have been fined. I do know a nurse that was fined £10,000 for protesting by herself underneath Covid guidelines.

“So far the PM has been fined £50, he’s not dealing with any additional penalties.