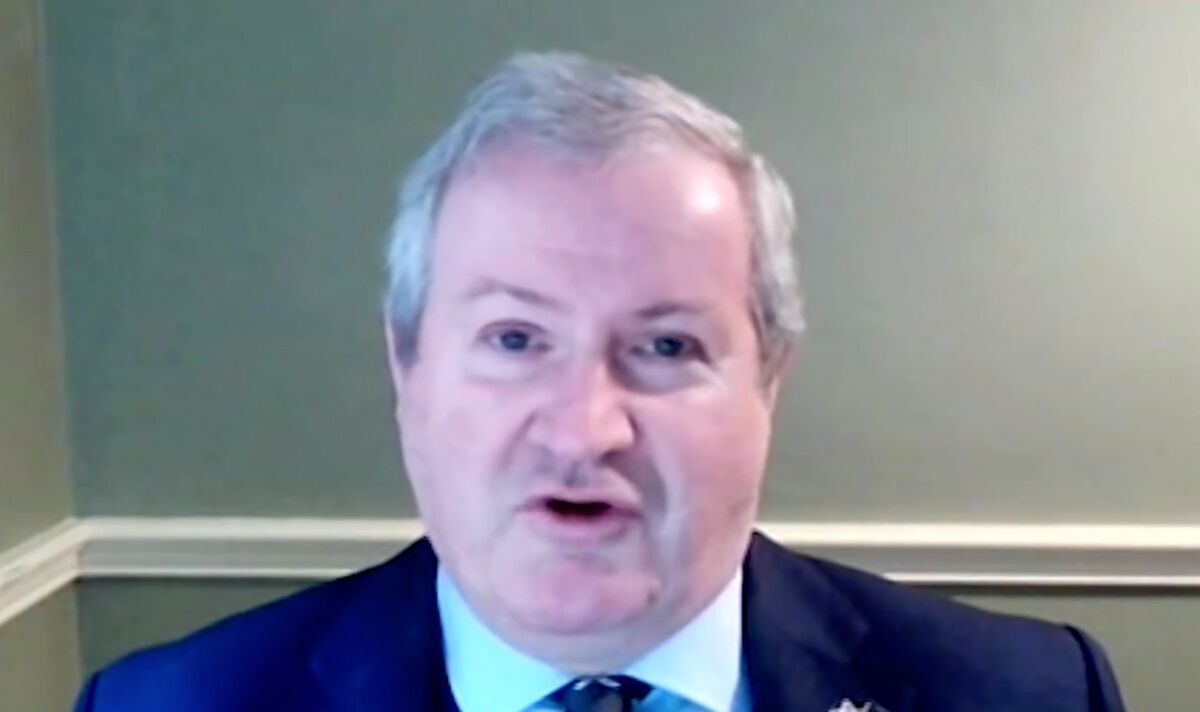 Labour MP and radio presenter David Lammy confronted the SNP MP with Prime Minister Boris Johnson‘s personal phrases in response to pleas for Conservative MPs to oust their chief from No 10 Downing Street. LBC host and Labour MP David Lammy stated: “Can I just finally put that point to you, which is what Boris Johnson says so, clearly, look, I’m dealing with Ukraine.

“I’m getting on with the job and redoubling my effort. I stated sorry many instances, recover from it.

“People not being able to be in funerals not being with their loved ones who were dying.

“A chief minister who’s now telling us to recover from it.

“Tory MPs have gotten to this job for the remainder of us, take away this man from workplace.”

Meanwhile in No 10, where they should have been obeying both the letter and spirit of the rules, clearly they breached both.

“It’s been a catastrophe and I concern we are going to reap the whirlwind on polling day.”

It comes after reports by ITV that fine notices have started landing in the email inboxes of officials who attended a “convey your personal bottle” drinks do in the Downing Street garden on May 20 2020 during England’s first Covid lockdown when indoor and outdoor gatherings were banned.

Downing Street said on Friday evening Mr Johnson, who has admitted attending but insisted he “believed implicitly that this was a piece occasion”, has not obtained discover of a tremendous in relation to the gathering.