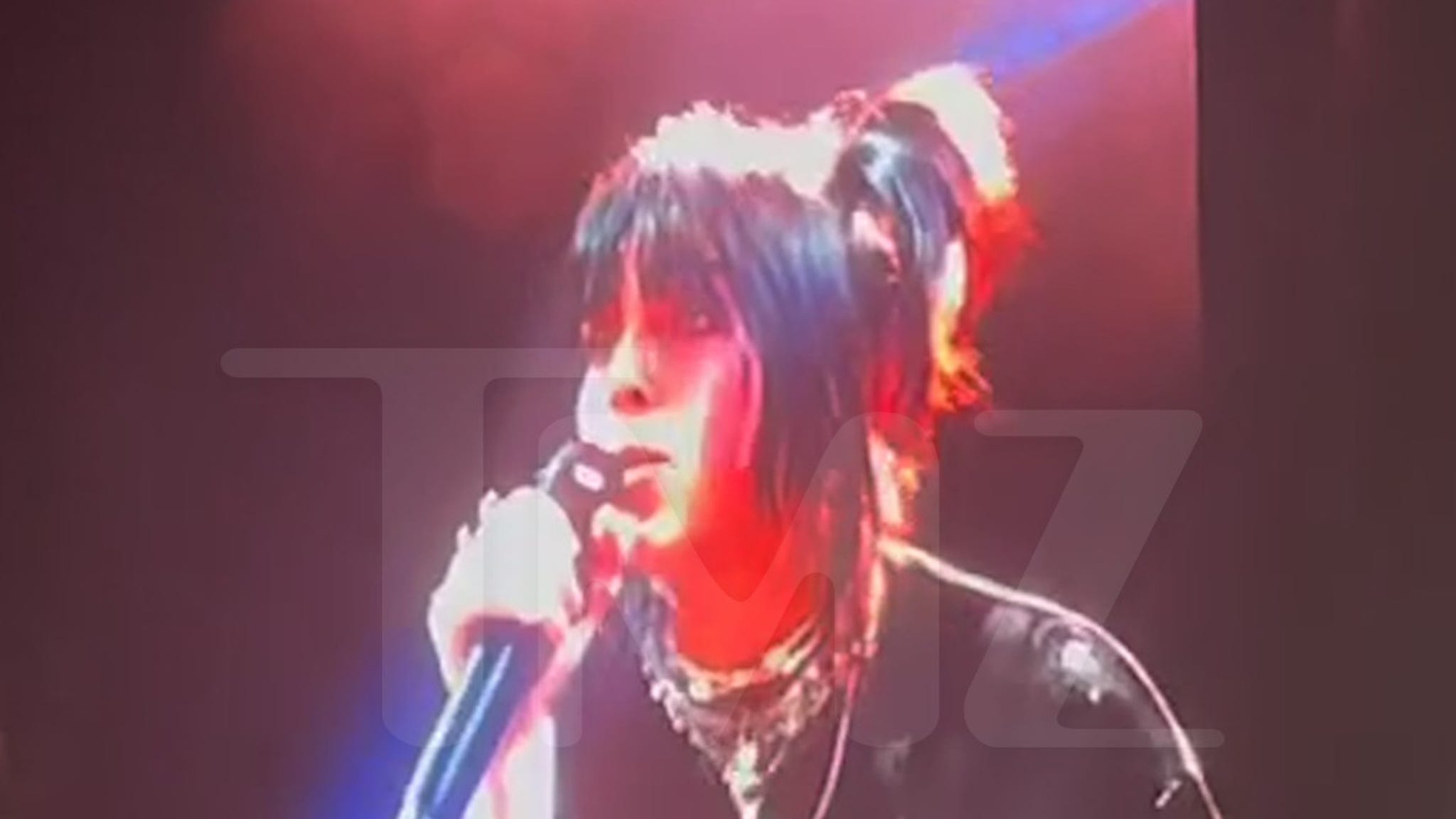 Billie Eilish fell on her face Saturday night time throughout week 2 of Coachella, making a joke of it earlier than a crowd that was wildly impressed with each transfer she made.

Billie, as ordinary, didn’t disappoint, as she shocked followers with Hayley Williams to carry out Paramore’s “Misery Business.”

At one level through the set, Billie fell flat on her face and joked with the group that she simply “ate s***!” The stage had simply gone darkish when she fell, so followers might hear it however they did not see it. She groaned, “Ouch! You guys, I just ate ass up here!”

Sounds prefer it did harm … Billie later repeated, “Ow,” as she held her hand as if it was inflicting ache. She added, “You guys, I seriously ate s***. Seriously. It was pitch black. You see that square?: This f***ing thing? I went de-de-de-de-de and fell onto my face!”

Billie was undeterred, saying “I’m good. It was dark. Ouch, I tripped on the f***ing fire thing.”

As for the way Billie intro’d Hayley … “Oh, look! An empty seat. Who’s that for? Everybody, can we please welcome my friend Hayley Williams!”

Hayley was stoked, telling the group, “This is my first Coachella, whoa. Thanks for sharing this with me. This is sick!”

Billie was equally excited, and after Hayley left she stated, “Oh my fucking God. Absolutely what on earth could be cooler than that? I’m dead serious.”