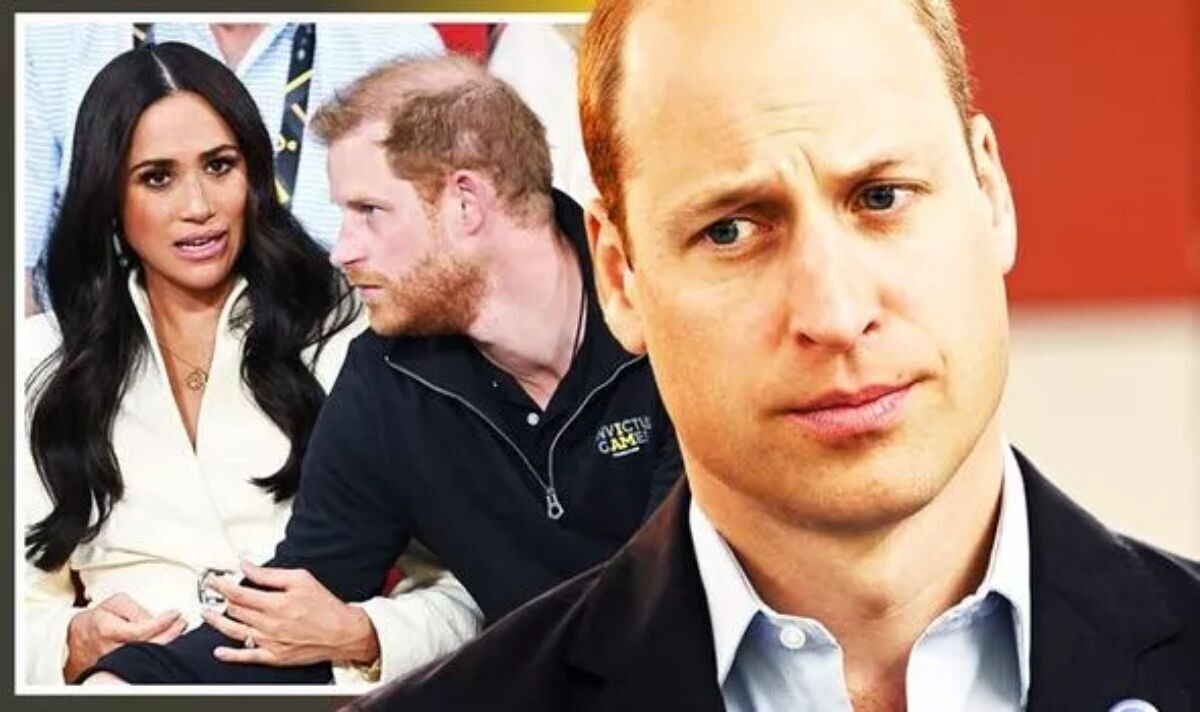 Kate Middleton and Prince William are in “complete unison and congruency” when interacting with others, a physique language skilled has mentioned.

Speaking following the couple’s go to to Manchester on Tuesday for the disclosing of the Manchester area bombing, Darren Stanton, talking on behalf of Slingo mentioned: “Kate and William throughout the event appeared to be completely in sync.

“During his appearance in Manchester, William adopted a very similar posture and behavioural gestures to those he displayed when attending the Anzac Day service recently, like bowing his head. When he made his way around the memorial, you’ll notice his hands were placed in front of him rather than by his side.

“This under any other circumstance would signify a lack of confidence and a lack of reassurance. However, in this context, it’s what we call a subservient and respectful gesture. During a powerful and solemn occasion such as this, holding his hands in front of him is a gesture of respect.

“It’s clear from Kate’s royal engagements in recent years that she is growing in confidence in great abundance, whether attending solo or with Will by her side. William, meanwhile, appears to be embracing the current shift in the monarchy, which will see Charles stepping up to soon be King and himself and Kate becoming the new face of the Royal family.”