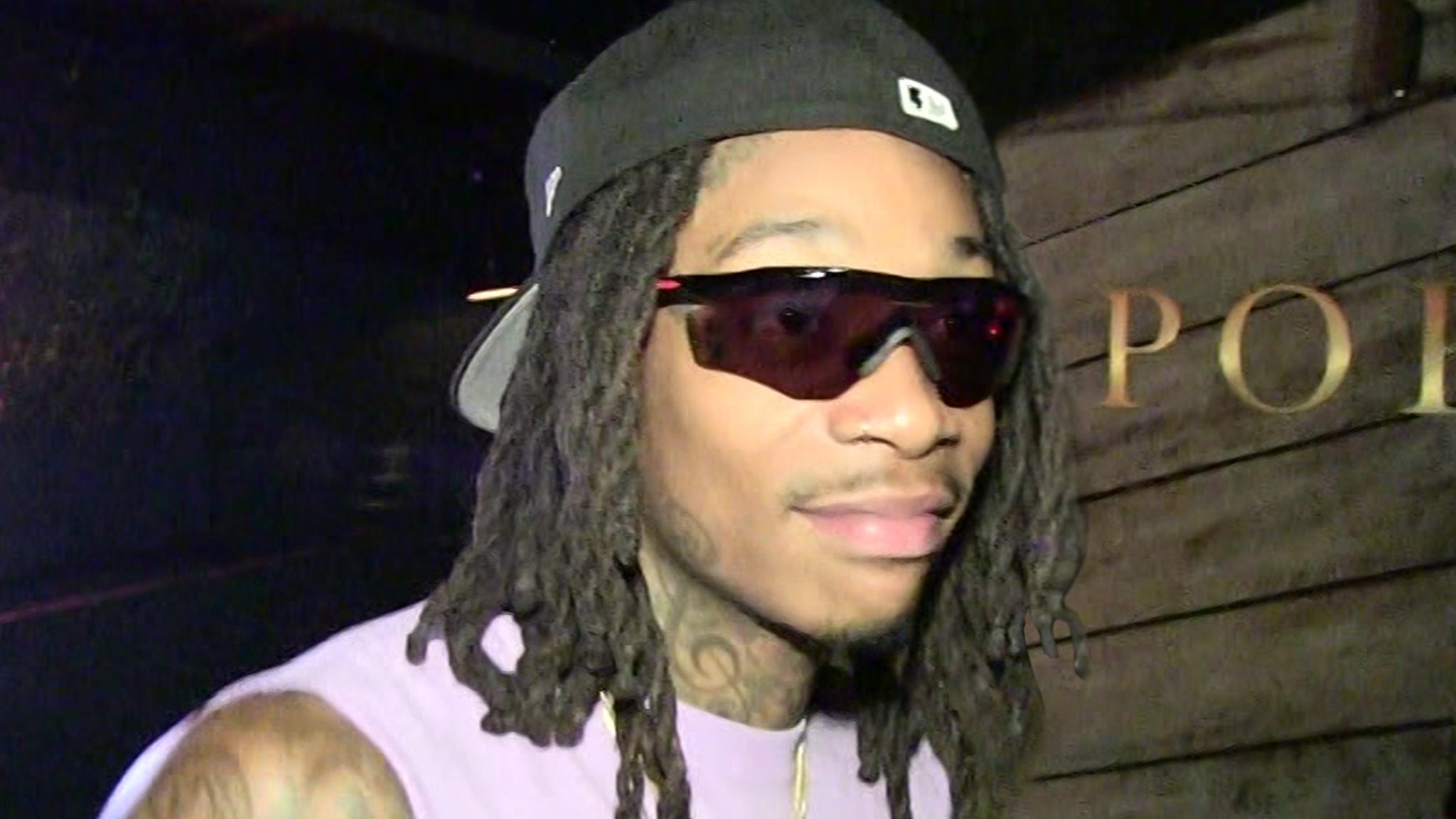 Wiz Khalifa‘s currently living large in a new spot not too far from his old one, which means he has an extra mansion on his hands … but he’s trying to change that.

We’ve just learned the Taylor Gang general is putting his former pad in Encino up for $4,495,000 — which is $1 million more than he originally paid for the crib back in January 2019.

Seems like a steal of a deal for the next buyer … the super-smart home features 6 bedrooms and 6 bathrooms, floor-to-ceiling glass doors and custom fireplaces. On the more exotic end of amenities, it’s got a home movie theater, a waterfall, pool and a spa.

Alan Taylor of Compass and Brian Capossela with Cap Equity hold the listing.

Wiz is currently resting his head just a few miles up the street in a newly built $7.6 mansion.

The upgraded spot has a lot of the same features as his old place … but he’s added an extra guesthouse and a gym. We know how much Wiz loves his workouts.

He’ll only have a limited amount of time to get moved in … his Vinyl Verse Tour with Logic begins on July 27.